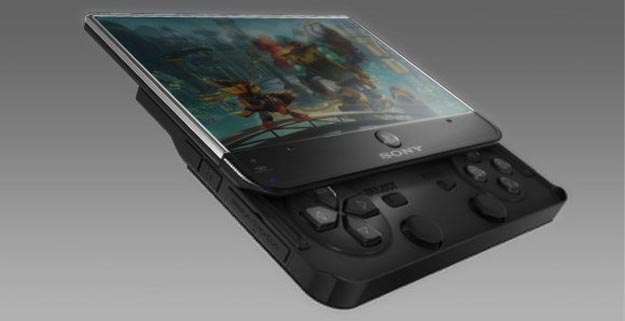 Square Enix producer, Takamasa Shiba, currently working on the PSP title Lord of Arcane, says he is “looking forward to hardware improvements” in the PSP2, while talking to VG247.

Speaking in Tokyo, he said that while hardware is important as well, it is always being tweaked and innovated, and that software needs to be created as true “system-selling” games.

“There are a lot of things I’m excited for the PSP2, but I’m more interested in hardware specifics rather than a unique feature,” said he. “Hardware is always coming out, so the software needs to be pushing the hardware as well. So, if they put something in that’s very unique then it is hard to create games for it.

“As a creator, I’m looking forward to mainly hardware improvements.”

The PSP2 has been leaked time and again. Sonly should announce it already- officially.