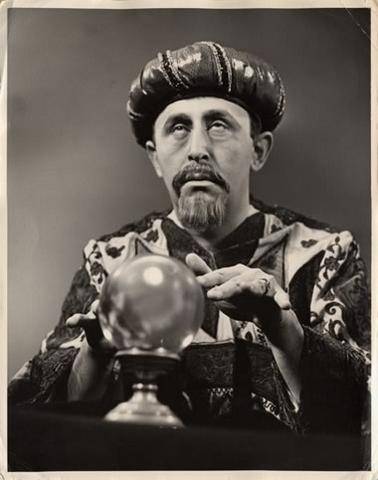 Square Enix will be relocating their main office to a building currently under construction in East Side Square of Tokyo’s Shinjuku ward, which is expected to be fully constructed by April. They will be moving to from their current headquarters in another part of Shinjuku to the new building some time in summer, says Nikkei.

Previously based in Tokyo’s Meguro ward, Square moved to Shinjuku in 2004. According to composer and former employee Nobuo Uematsu, they moved their office based on the advice of a fortune teller named Pao’s prediction.

“[Square Enix CEO and president Yoichi] Wada took a couple of locations to a fortune teller named Pao,” said Uematsu. “Pao said the Meguro space was not going to bring any fortune to the company, and pointed to Shinjuku. That’s why he decided to move it there. I heard this directly from Wada.”

So… that’s crazy. Is Final Fantasy XIII-2 really selling that little (for those fanboys who might get butthurt over this, it’s a joke).