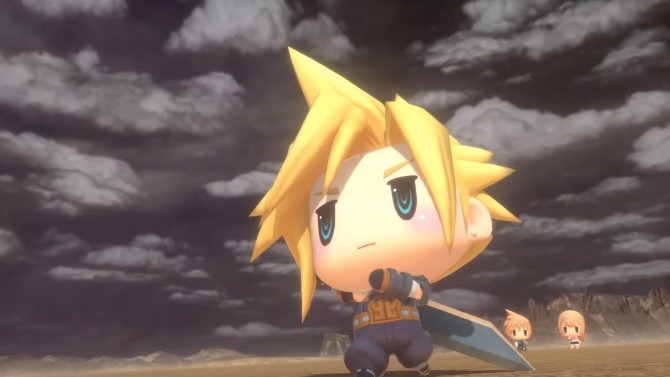 One of the newly revealed character profiles is Terra, who will have her ability to summon Madiun. Bartz was also featured in the announcement, alongside his lovable pet, chocobo Boco, who will have an important role when it comes to helping other characters achieve their objective.

However, these aren’t the only new characters revealed, since we also got to see new character images, which you can see below, featuring mirages Acho and Bahamut. In other news, Brotherhood: Final Fantasy 15, the anime series based on the franchise’s upcoming instalment, just received its fourth episode.

World of Final Fantasy releases on October 25 in North America, October 27 in Japan, and October 28 in Europe for PS4 and PS Vita. 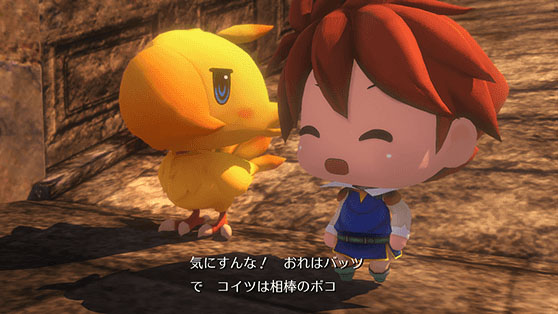 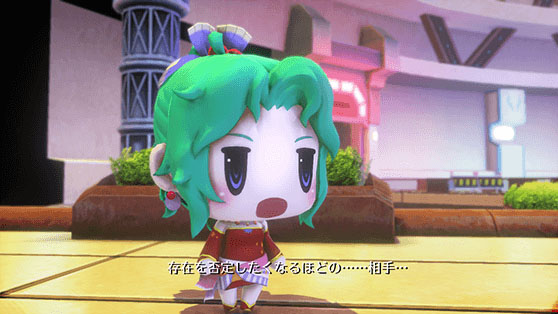 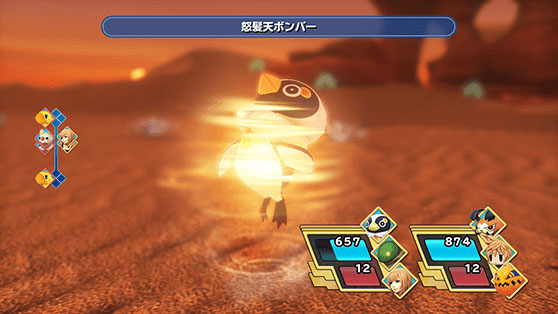 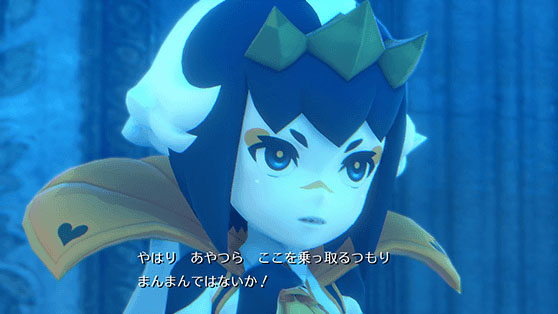 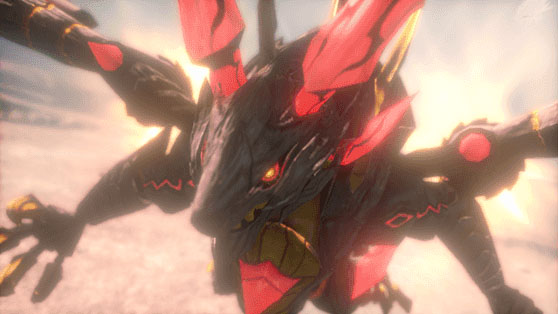