Series producer Yoshinori Kitase says they would be interested in this route for the future. 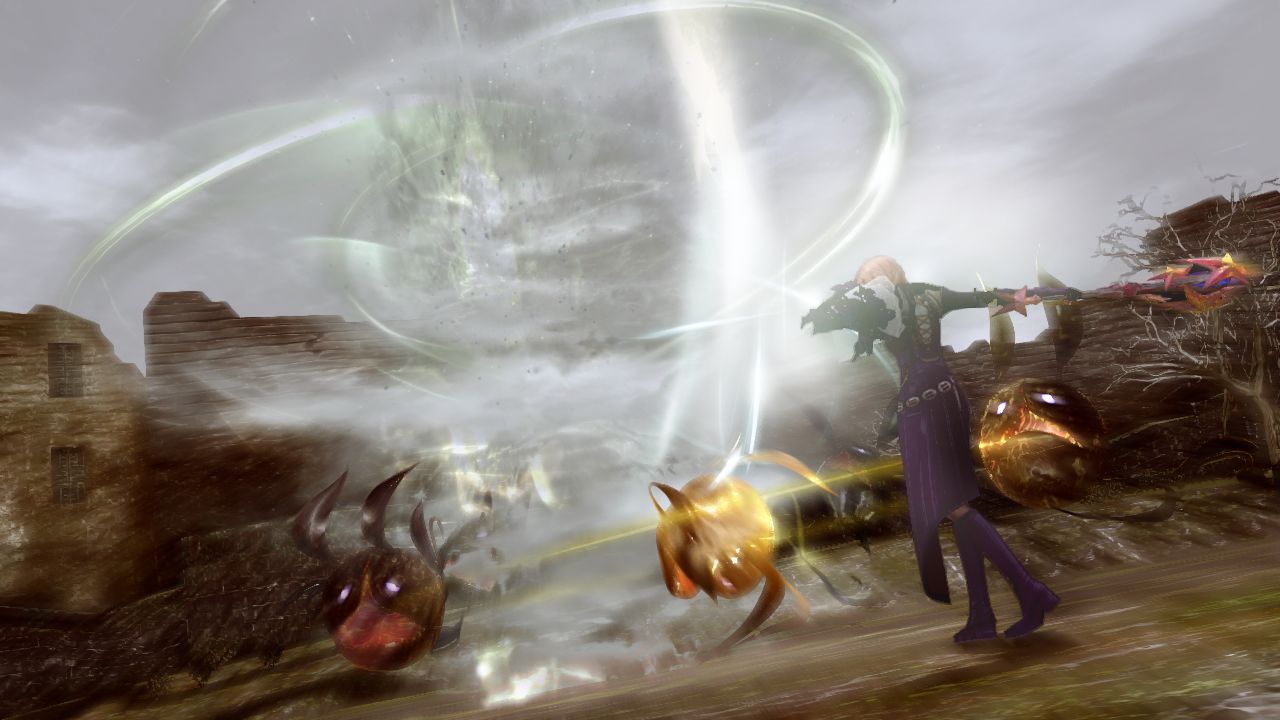 Square Enix may have a very strong presence in the PC gaming market with properties like Tomb Raider, Hitman, Deus Ex and Thief under its wing. But Final Fantasy series producer Yoshinori Kitase expressed interest to Eurogamer in bringing Final Fantasy games to PC after the success of Final Fantasy XIV: A Realm Reborn.

“Let’s not forget, when we developed the Final Fantasy 13 series, all three titles, at the early stages of development we were working on PC.

“Then we had to port it to the consoles. As far as the technology is concerned, it would have been possible for us to make a PC version, but we decided against it for two reasons: we looked at the market situation and we didn’t think it would be a good idea, and also it would have involved lots of complex issues like security. So we decided not to do it this time around.

“But we see potential in it and there are lots of regions and countries where PC is very strong. So in terms of our hope of being able to deliver our games to every single country in the world and to as many gamers as possible, yes, we would definitely be interested in pursuing that route in the future.”