A re-release with all the DLC? 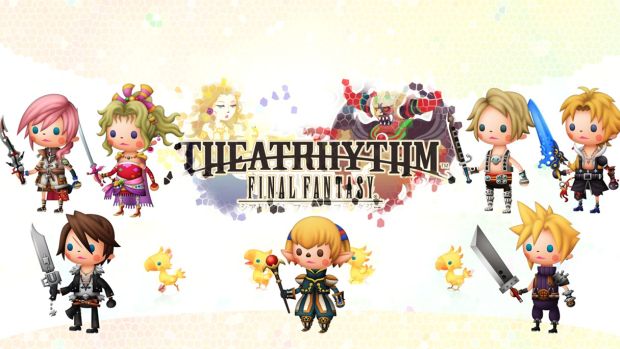 Siliconera has discovered that Square Enix recently trademarked Theatrhythm Final Fantasy: Curtain Call for North America. As of now, there’s no other information on the game, although it is suggested that it could be a re-release of the game which includes all of the past DLC.

Theatrhythm Final Fantasy was originally released in 2012 for 3DS and then on iOS as a rhythm video game wherein players could take control of different characters in a party of four to complete stages based on Final Fantasy I to XIII. The game features three key stages for each “game”, from a side-scroller to a boss fight of sorts.

The game was significantly different from anything Square Enix has released till date, and it was fairly acclaimed critically (but considering that it came out in the same era as Final Fantasy XIII, that might not be high praise). Regardless, we’ll stay tuned to see what else Curtain Call has to offer.