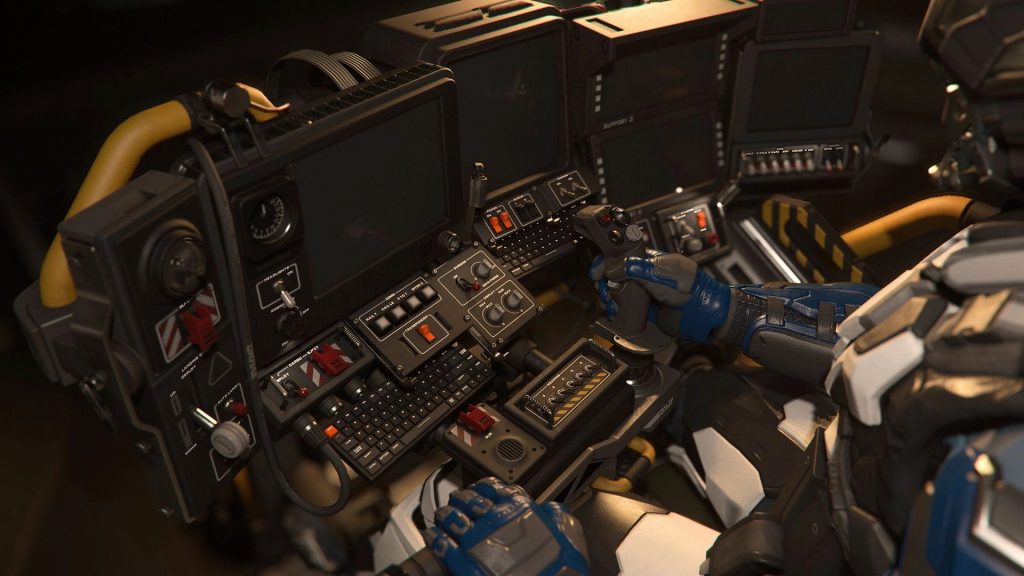 Cloud Imperium Games’ ambitious Star Citizen has been no stranger to controversy over the years, but it continues to receive crowdfunding. Its latest milestone sees it crossing half a billion dollars in funding. The current total sits at $500,118,630 with 4,096,813 backers (and rising) having pledged their money.

Initially announced in 2012 with a Kickstarter campaign launching shortly after, Star Citizen began as a massively multiplayer online space sim. Helmed by Chris Roberts of Wing Commander fame, it expanded in multiple ways, adding first-person shooting, a Persistent Universe with avatars, and even a single-player title Squadron 42.

However, it’s also faced scrutiny for several things, like delayed features, performance issues, and development troubles. Squadron 42 faced numerous delays as well. Roberts would state in December 2020 that gameplay and a release date would not be discussed publicly “until we are closer to the home stretch and have high confidence in the remaining time needed to finish the game to the quality we want.” So take that for what you will.

According to the current Release View of its roadmap, update 3.18 has a tentative release window of Q3 2022. It will add two new ships, Sandbox Prison Activities, new Siege of Orison missions, and Persistent Entity Streaming which allows all dynamic objects to persist across all servers.