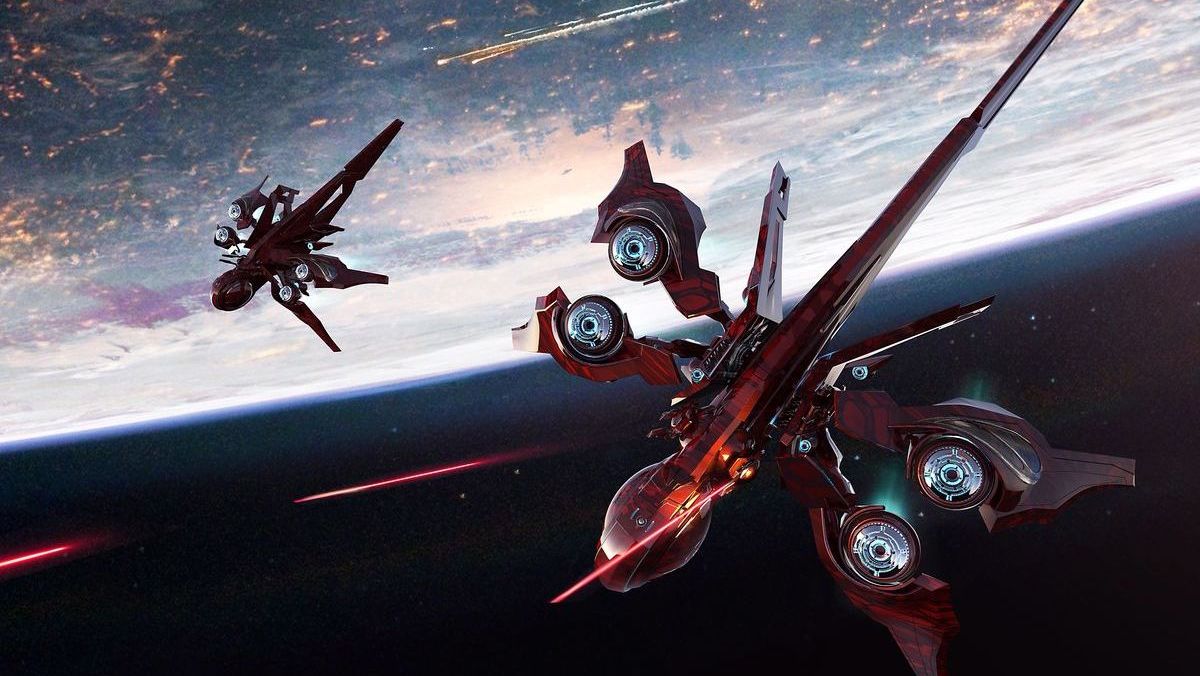 Ambitious space-faring title Star Citizen has been part of the zeitgeist for so long, as it has continued to break records for crowdfunding. It’s now passed another milestone, having crossed $218 million in crowdfunding with a total of over 2.24 million registered users.

Meanwhile, a new gameplay video for the game has also been released. It shows off quite a bit, but the thing it primarily focuses on is the new vehicle Argo SRV, which is a search and rescue vehicle that can latch on to stranded ships or even cargo with its tractor beam, and then haul them back to safety in rescue missions and operations. The caveat here, of course, is that the ship comes unarmed with no means of defending itself, so if you want to use it, make sure you bring backup with you. You can take a look at the video below.

Meanwhile, on the game’s single player side of things, not too long ago we learned that Cloud Imperium Games had secured a private investment of $46 million for the development of Squadron 42, which is due to receive a beta in 2020. Read more about that through here.