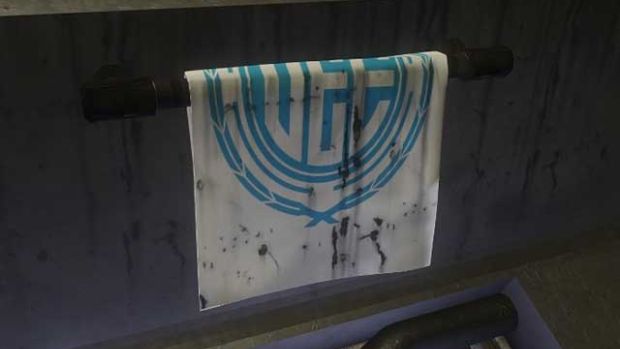 Cloud Imperium Games’ Star Citizen continues to grow in its crowd-funding aspirations as the developer reported reaching $42 million in funding. It has since added new features to the game as a result.

These include an updated Observist Guide, which will see the Galactapedia expanded to include holographic ships, items and a 3D navigation interface; the new mobiGlas Rig, an Explorer-class ship; the Gladius, a new fighter developed behind the team working on the Squadron 42 single-player campaign; and of course, a towel for players to keep around their hangar.

The towel is in reference to sci-fi writer Douglas Adams’ The Hitchhiker’s Guide to the Galaxy. The Guide in question tells you that, no matter where you go, to never forget your towel.

Stretch goals are now in place for $43 million and $44 million in crowd-funding. How much bigger can Star Citizen get? We’ll find out on the way to its release in 2015.