Theo Klemrath and JJ are the final party members to be revealed ahead of the game's launch on October 27th for consoles and PC. 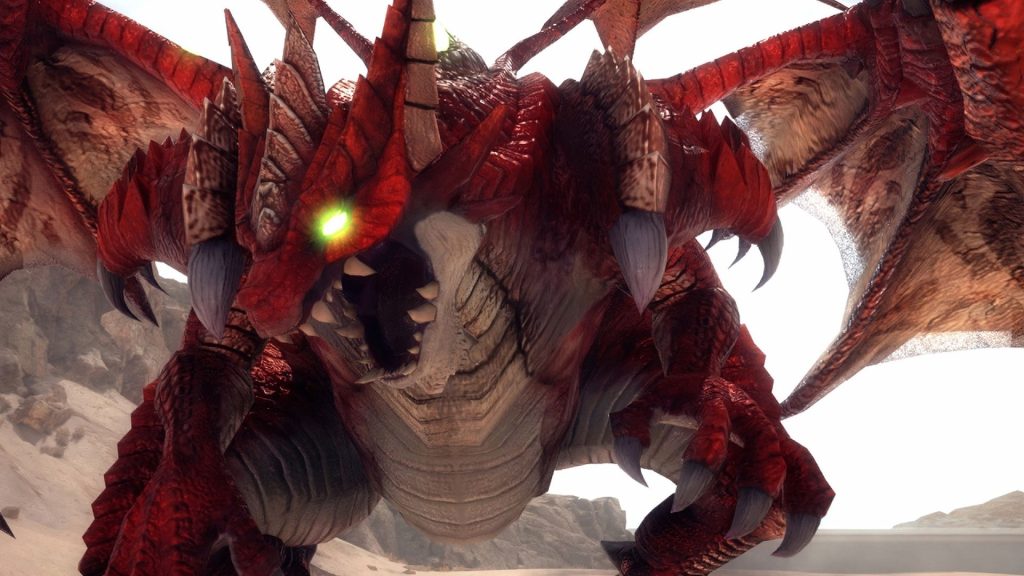 Square Enix and tri-Ace have released the final Mission Report video for Star Ocean: The Divine Force, which launches later this month. It introduces even more party members along with new characters and boss battles. Check it out below.

The new party members in question are Theo Klemrath and JJ. The former is adept with an axe, while the latter can become temporarily invulnerable and uses Kendoka in combat. Other characters that players will encounter include King Aucerius Raimbaut, Neyan Keizaal, Emperor Bohld’or il Weill, and Bennett Maudsley.

The video also showcases some of the boss battles, as players dodge attacks and attack weak points to deal additional damage. There’s quite the variety, from mutant plants and giant robots to massive sandworms and a dragon.

Star Ocean: The Divine Force is out on October 27th for Xbox One, PS4, PS5, PC, and Xbox Series X/S. A demo is currently available on all consoles.