Learn more about Wynn's past and the reasons for her struggle. 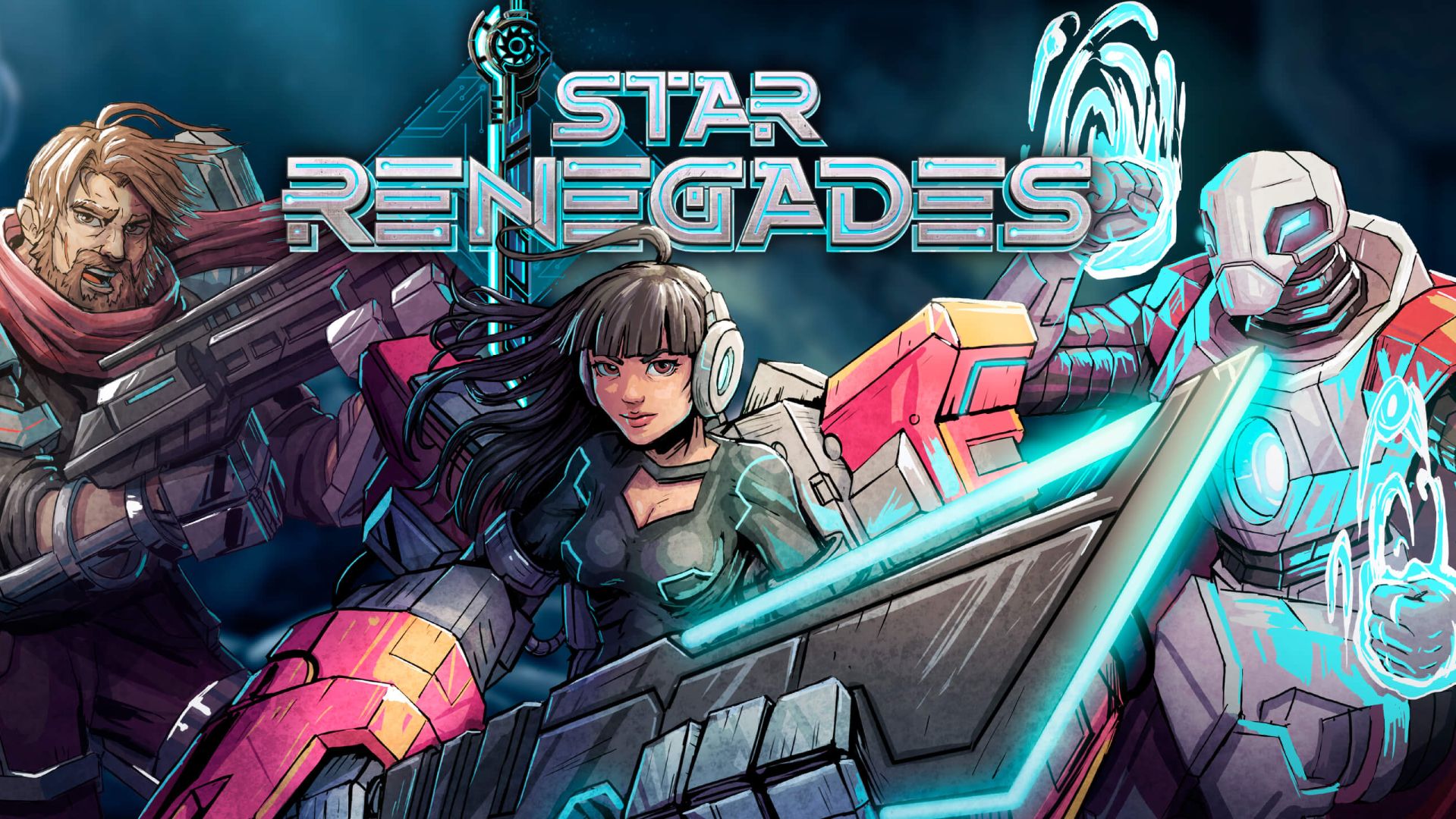 Massive Damage’s Star Renegades offered a better look at its gameplay in a recent video, showcasing the kind of squad-based RPG gameplay that fans of the genre can expect. However, the new cinematic trailer goes a different route. It’s about Wynn Syphex, one of the key rebels, and what the fight against the Imperium means for her. Check it out below.

The rogue-lite nature of the game means that players will have to restart runs when dying. The twist is that Imperium foes will evolve and devise their own means of fighting back. As the campaign rolls on, you could end up fighting with their past family (as seems to be the case with Wynn).

In development for Xbox One, PS4, PC and Nintendo Switch, Star Renegades is slated to release this year. Along with procedurally generated missions, players can look forward to “dozens” of alternate characters and a variety of futuristic locales. Stay tuned for more details in the coming months.