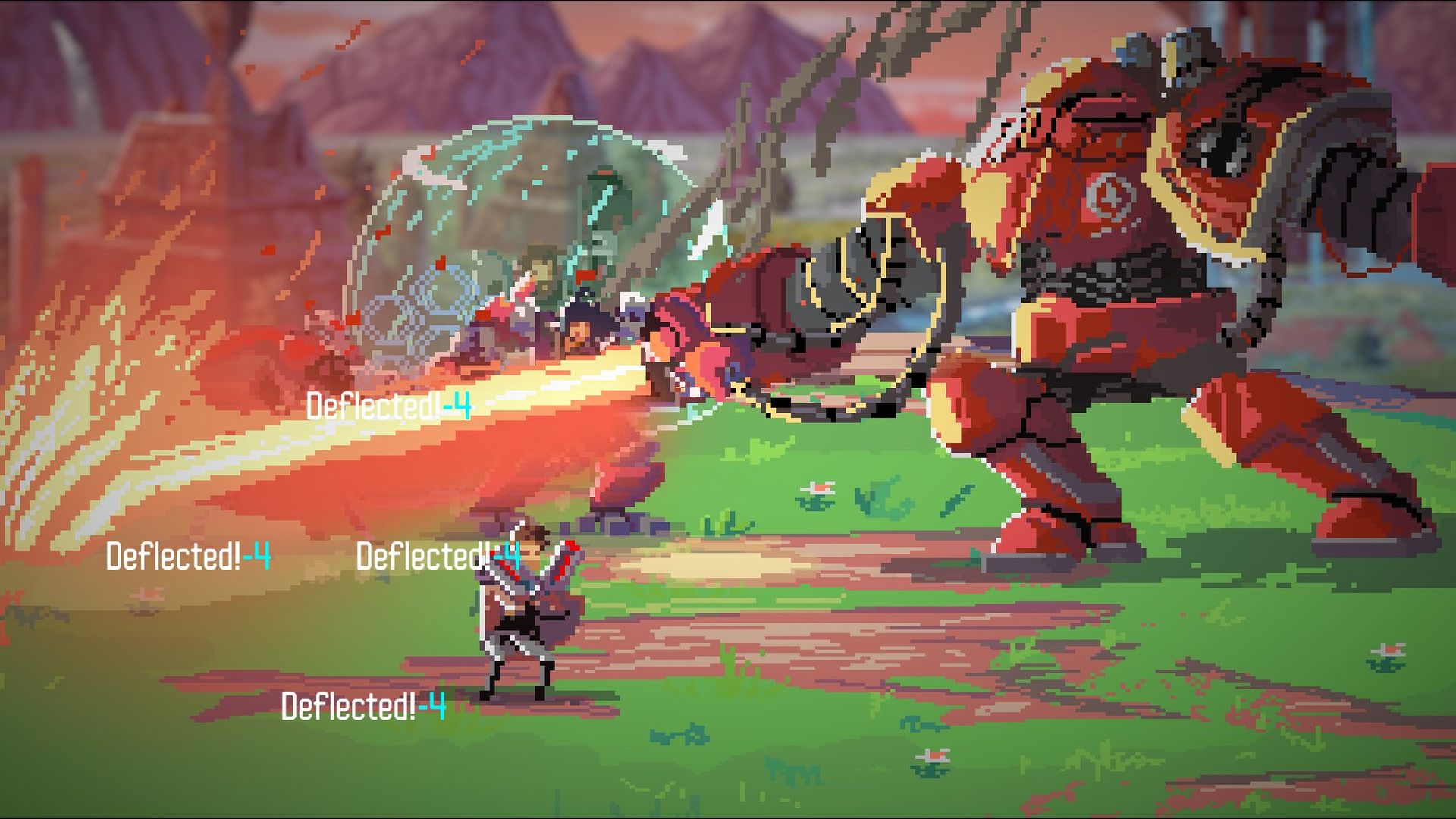 Massive Damage Inc, better known as the studio behind Halcyon 6: Starbase Commander, has released a teaser trailer for its next big game. Star Renegades is more of a tactical squad-based RPG with rogue-lite elements that sees you constantly at war with an evil space empire. Check out the teaser and its excellent pixel-art visuals below.

With a turn-based battle system focused on interrupts and counters (which should be somewhat good news for Grandia fans out there), Star Renegades sports a campaign with procedurally generated missions. You’ll also deal with unique enemies and bosses over time thanks to the Intelligent Adversary system. This system ensures that new threats emerge as enemy officers rise in the ranks.

There will also be “dozens of alternate” characters that can emerge as squad members survive skirmishes and their descendants take up the fight. While it remains to be seen if the grind will be more nuanced than Halcyon 6, we’re excited for the combat system’s potential and rogue-lite mechanics. Star Renegades is out later this year for PC.