It has been announced that EA and Respawn Entertainment's upcoming Star Wars sequel will be an official AMD-partnered game. 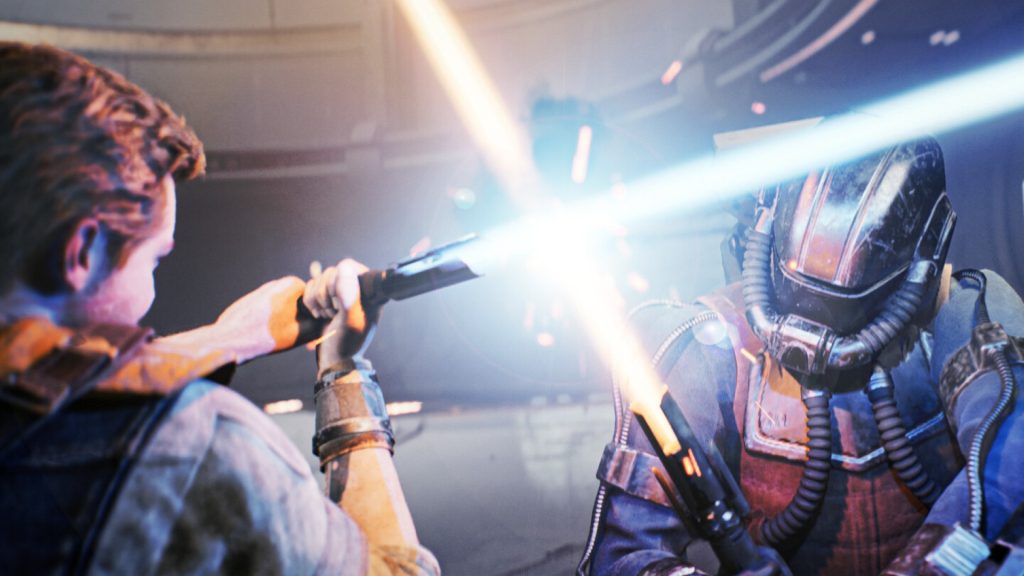 As we approach Star Wars Jedi: Survivor’s launch in a little over two months’ time, more details about the game will continue to emerge. Some new details specific to its PC version have also now been revealed.

It has been announced that the upcoming action-adventure title is going to be an official AMD-partnered game. That, of course, means that it will feature support for AMD’s FidelityFX Super Resolution (FSR), as confirmed on the Star Wars Jedi: Survivor page on AMD’s website – though it isn’t specified whether it’s FSR 2.0 that will be supported. Meanwhile, the game will also feature support for AMD FreeSync Premium Pro, allowing for more “vivid” visuals and “an exceptional tone-mapped HDR gaming experience.”

Recently, the game’s minimum and recommended PC system requirements were also revealed, confirming that it will require a whopping 130 GB of free storage space. Check out the full requirements through here.