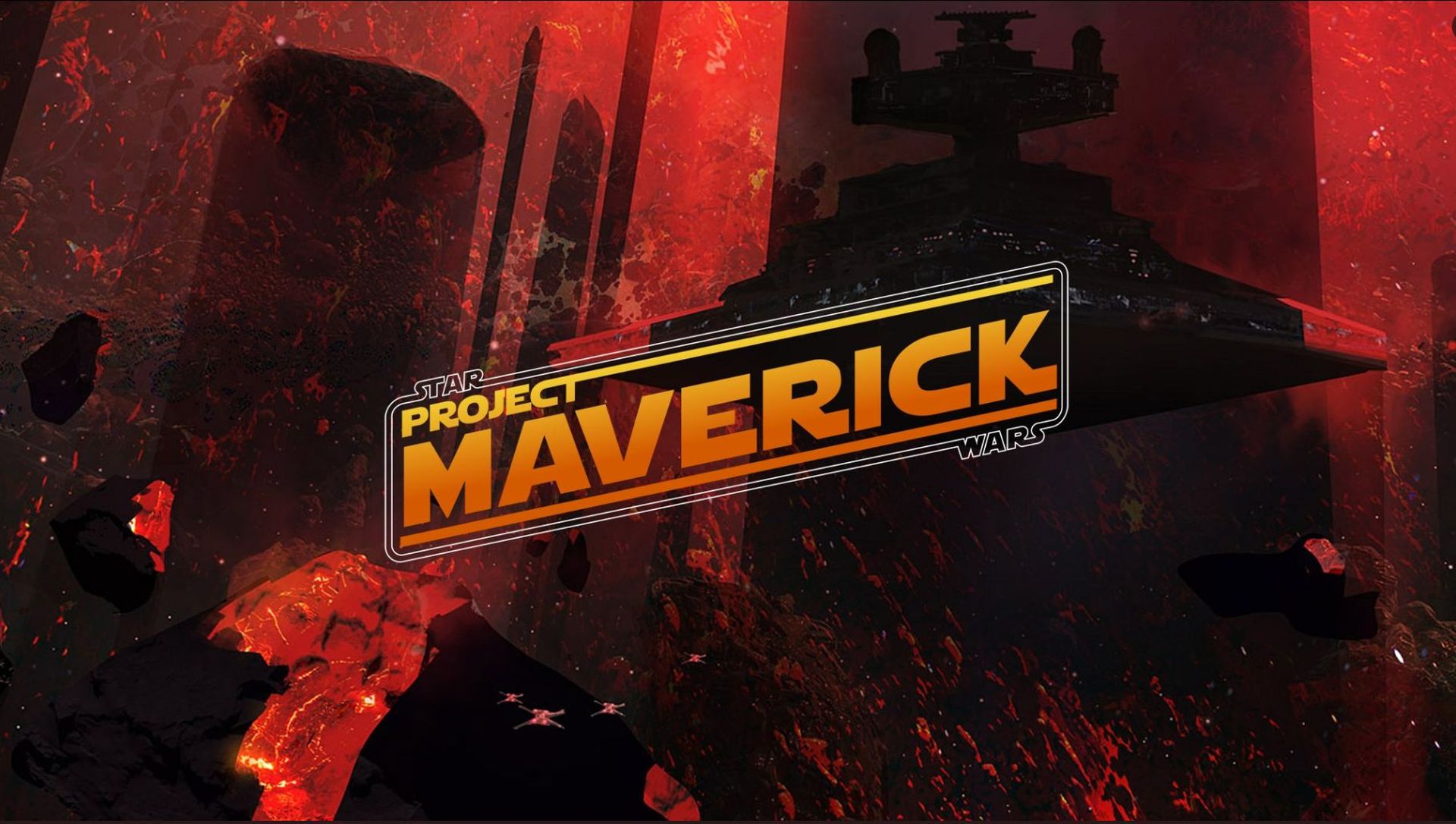 Respawn’s Star Wars Jedi: Fallen Order has been a huge success, selling over 8 million units as of January 31st 2020. However, EA’s other Star Wars ventures have been in doubt, especially following reports of another game being cancelled last year. In the midst of all this, a new title called Star Wars: Project Maverick has suddenly been added to the PlayStation Store in Europe.

This is according to Twitter robot PSN Release on Twitter but its creator has shared the official content ID for even more details. The ID is “EP0006-CUSA19053_00-MAVERICKBETA0001” which indicates a beta. On checking other features, we see that PlayStation VR support is marked as “no” while Play Together has the number “5” which means there could be multiplayer.

Thus far, there’s been no official announcement from EA (if it even is an EA game). But it wouldn’t be the first time that something official was leaked on the PlayStation Store far ahead of its intended reveal (see the Final Fantasy 7 Remake demo). Stay tuned for more details in the meantime.

The game Maverick has been added to the european PSN! pic.twitter.com/H0wmojX4S1