Motive Studios give a brief glimpse of the single player campaign. 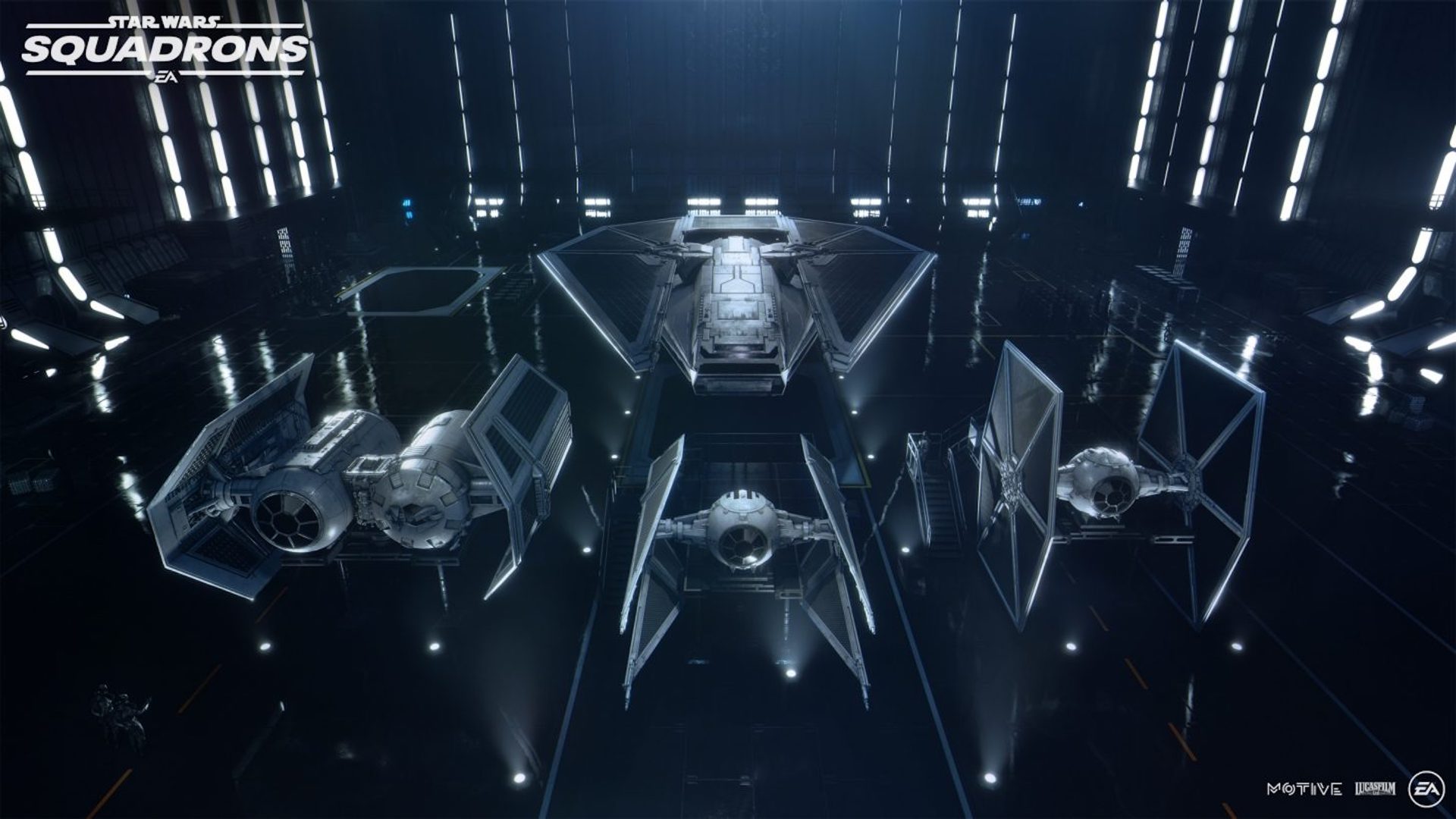 Star Wars: Squadrons looks like an exciting prospect for Star Wars fans, offering something that not a lot of Star Wars games have offered in recent years with its complete emphasis on flight and aerial combat. In a new trailer premiered at Gamescom Opening Night Live, developers Motive Studios provided a brief look at what players can expect from the single player campaign.

The campaign will see players taking control of two characters, one on the Empire’s side and one fighting for the Republic, and feature a variety of missions, from bombing runs to large-scale space battles. The trailer shows various scenes of combat, plenty of locations – some of which fans of the franchise will recognize – and more. Take a look below.

Star Wars: Squadrons will release for PS4, Xbox One, and PC on October 2, and will be completely playable in VR on PS4 and PC. It will have 4 classes and 8 starfighters at launch- and the developers have stated that it’s not going to be a live service title. You can check out more gameplay footage through here.