Check out TIE Interceptor gameplay or learn more about how the game plays. 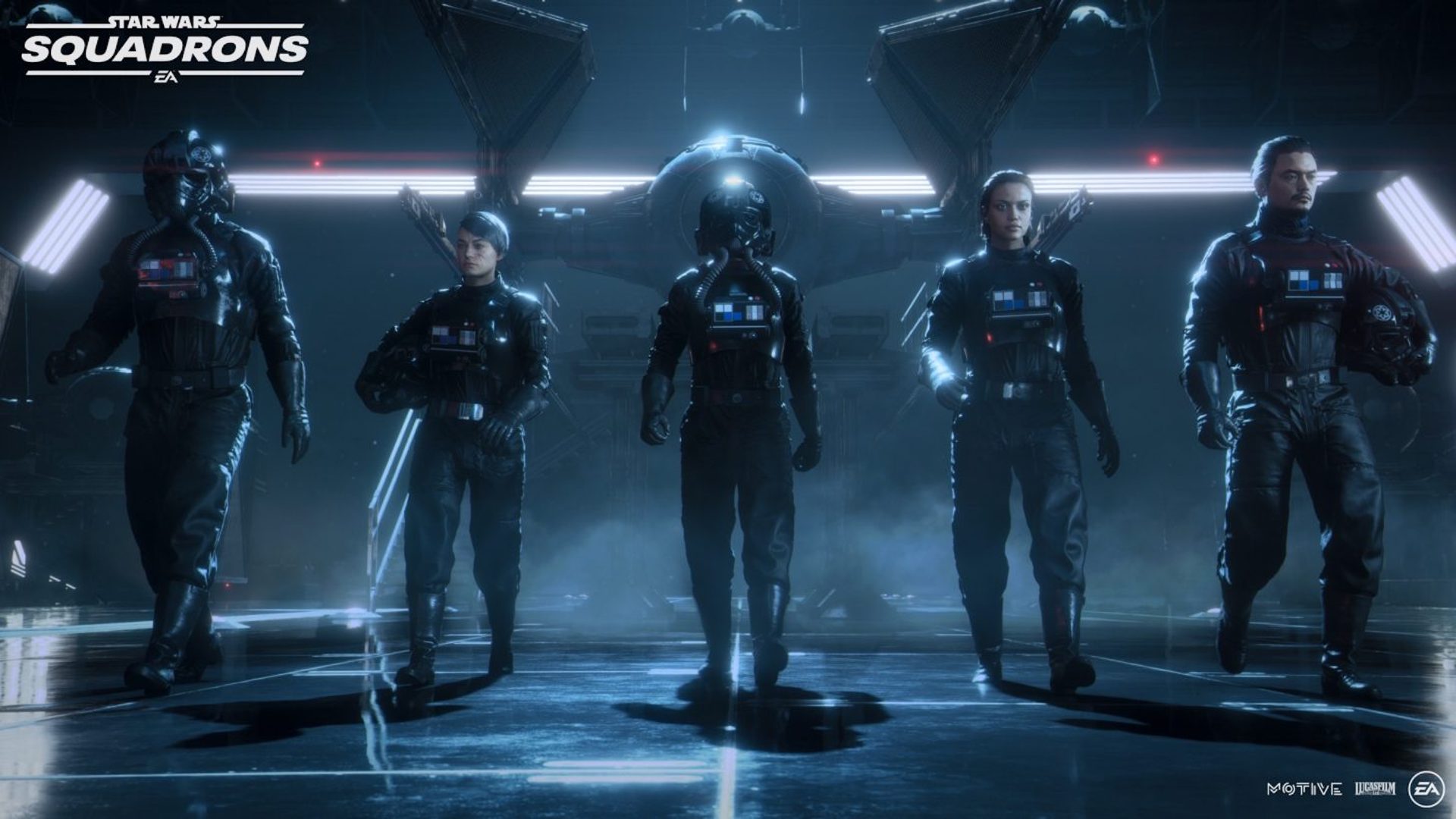 Various publications and YouTubers recently went hands-on with Motive Studios’ Star Wars: Squadrons, the upcoming space dogfighting sim set after Star Wars: Return of the Jedi. Extensive gameplay for both the New Republic and the Empire is hence available to dissect. Check out GameSpot’s video below for TIE Interceptor gameplay. Meanwhile, YouTuber Jackfrags has a more detailed breakdown of the mechanics and systems at hand.

Star Wars: Squadrons essentially pits two squads against each other. There are four types of fighters – Interceptors, Bombers, Fighters and Support, each with their own unique abilities. Combat is entirely from the cockpit perspective (no third person view here) and players can manage shields and weapon power in a variety of ways.

If you’re taking heavy damage, for example, you could choose to divert all power to shields or to thrust for a quick getaway. Along with 5v5 battles, there will also be huge fleet battles to partake in. There will be a single-player campaign and multiplayer with the developer promising no microtransactions.

Star Wars: Squadrons is out on October 2nd for Xbox One, PS4 and PC with support for PlayStation VR and PC-compatible VR headsets.