Star Wars: The Force Unleashed on the Switch is a port of the game's Wii version, and will be releasing on April 20th for $19.99. 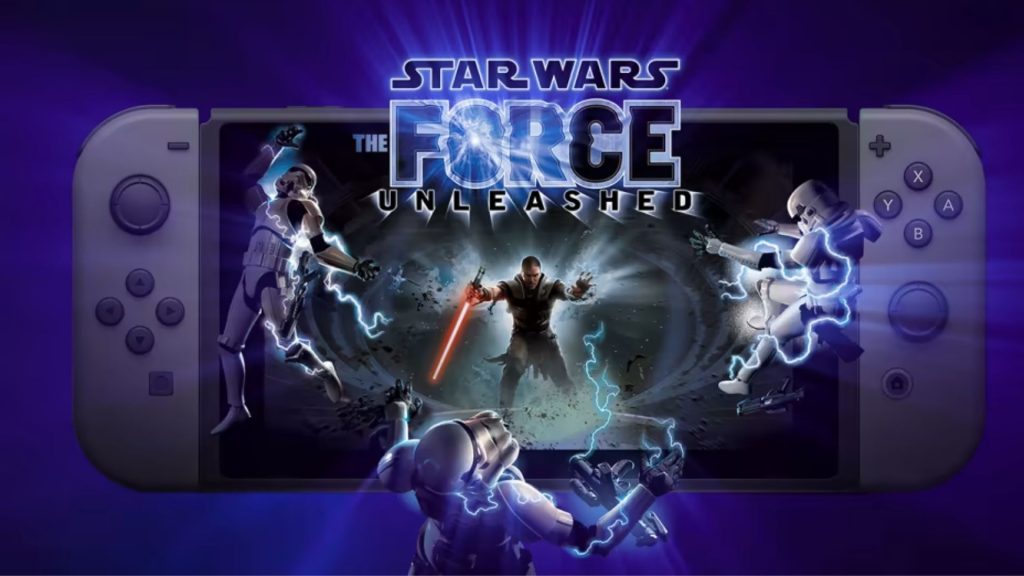 Developer Aspyr has announced that it will be bringing the fan-beloved Star Wars: The Force Unleashed to Nintendo Switch. Check out the trailer down below.

Star Wars: The Force Unleashed on the Switch is a port of the game’s Wii version, featuring heavy use of motion controls for slashing enemies with a Lightsaber. The Duel mode also makes a return in this version, allowing friends to duel with each other in splitscreen multiplayer. Pre-orders for the game are live now (listed for $19.99).

While textures, resolution, and the frame-rate seem to have been somewhat cleaned up, fans should note this is not a remaster, but just a simple port- so it’s best to keep expectations in check. Developer Krome Studios will also be helping out with the porting process, as revealed by the studio’s official Twitter.

Star Wars: The Force Unleashed finally releases for Switch on April 20, 2022. In addition to this, Nintendo also showcased a new trailer for Kirby and the Forgotten Land, alongside a release window for Splatoon 3 and the announcement of Xenoblade Chronicles 3.

Krome is helping unleash this game on the Nintendo Switch™️! https://t.co/TIBu5MOPUT