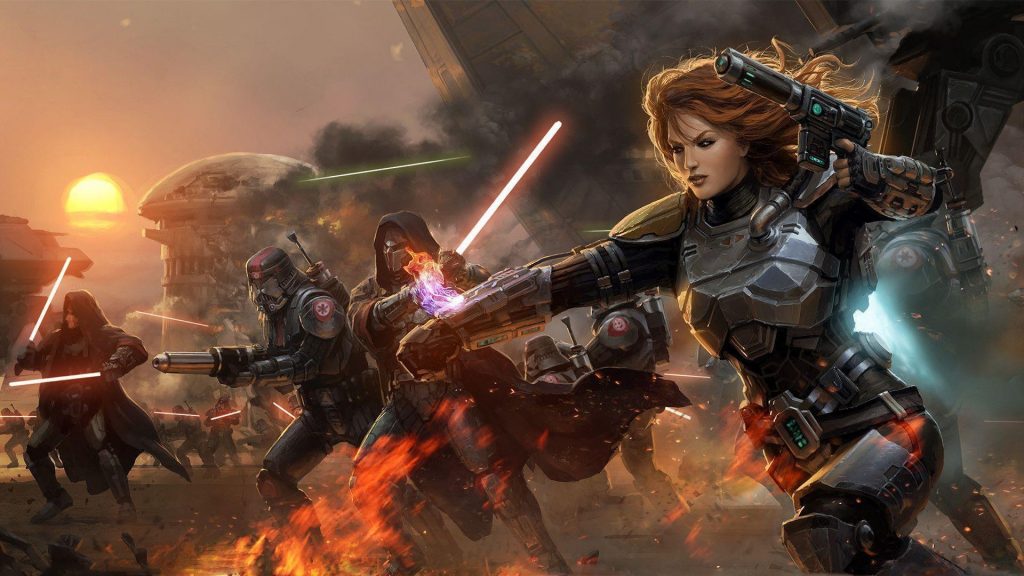 Here are some of the features of Star Wars: The Old Republic’s Game Update 7.1:

Alongside details about the update, BioWare has also announced that Star Wars: The Old Republic‘s creative director, Charles Boyd, will be leaving the team after having worked with BioWare for 16 and being a key figure in The Old Republic‘s success.