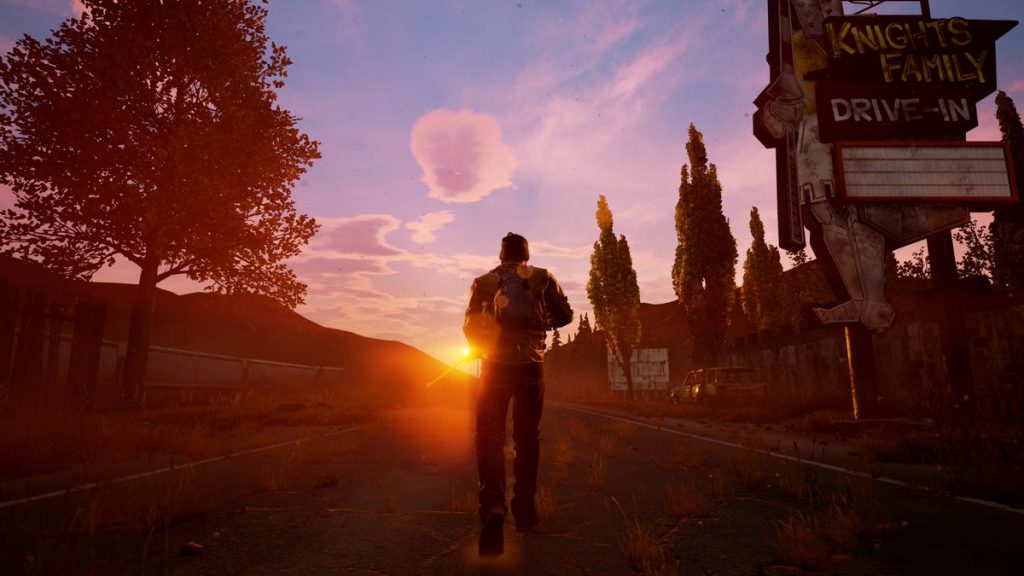 State of Decay 2 is shaping up to be a rather intriguing game and now Microsoft has announced the game’s Collector Edition which looks great.

We had already learnt before that the Standard Edition of the game will cost $29.99. The Collector’s Edition then will be  sold for $69.99 and comes with a lot of goodies including a Steelbook Case, a pen drive in the form of a thumb, a latex zombie mask, a human brain SteelBook stand and a State of Decay 2 patch. All of these items look great and will definitely be worth having for fans of the series or for those who are just excited for the upcoming release of State of Decay 2.

A screenshot of the Collector’s Edition has also been released which showcases all of the different items that will come along with the game. You can check out this screenshot  below. State of Decay 2 is set to release for the PC and Xbox One on May 22. 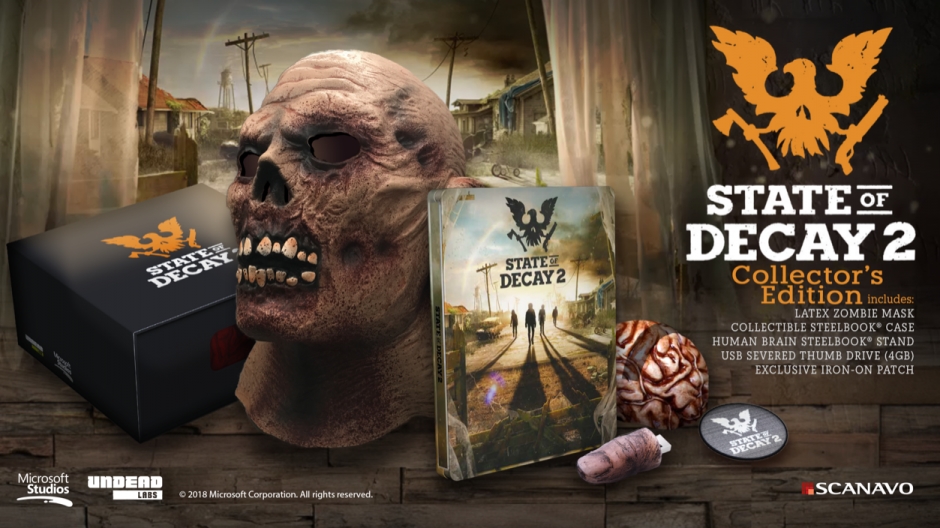