This information was listed on the game’s Microsoft store page. 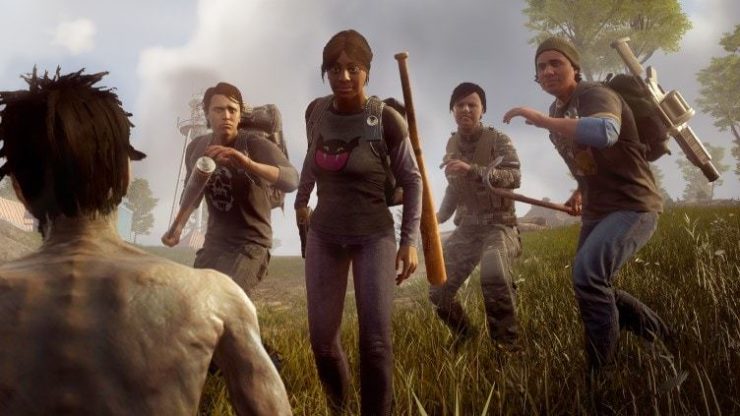 We had learnt about State of Decay 2’s release date more than a month ago, and soon after that we also got to know about the official requirements for PC.  As the game’s release is just a month away, we’ve steadily been able to learn more about what the game will be like. Now, we’ve received some new information about the game and it has to do with the game’s file size.

State of Decay 2 is set to release for the Xbox One and PC on May 22.