Microsoft also promises it will look into the game's bugs and glitches. 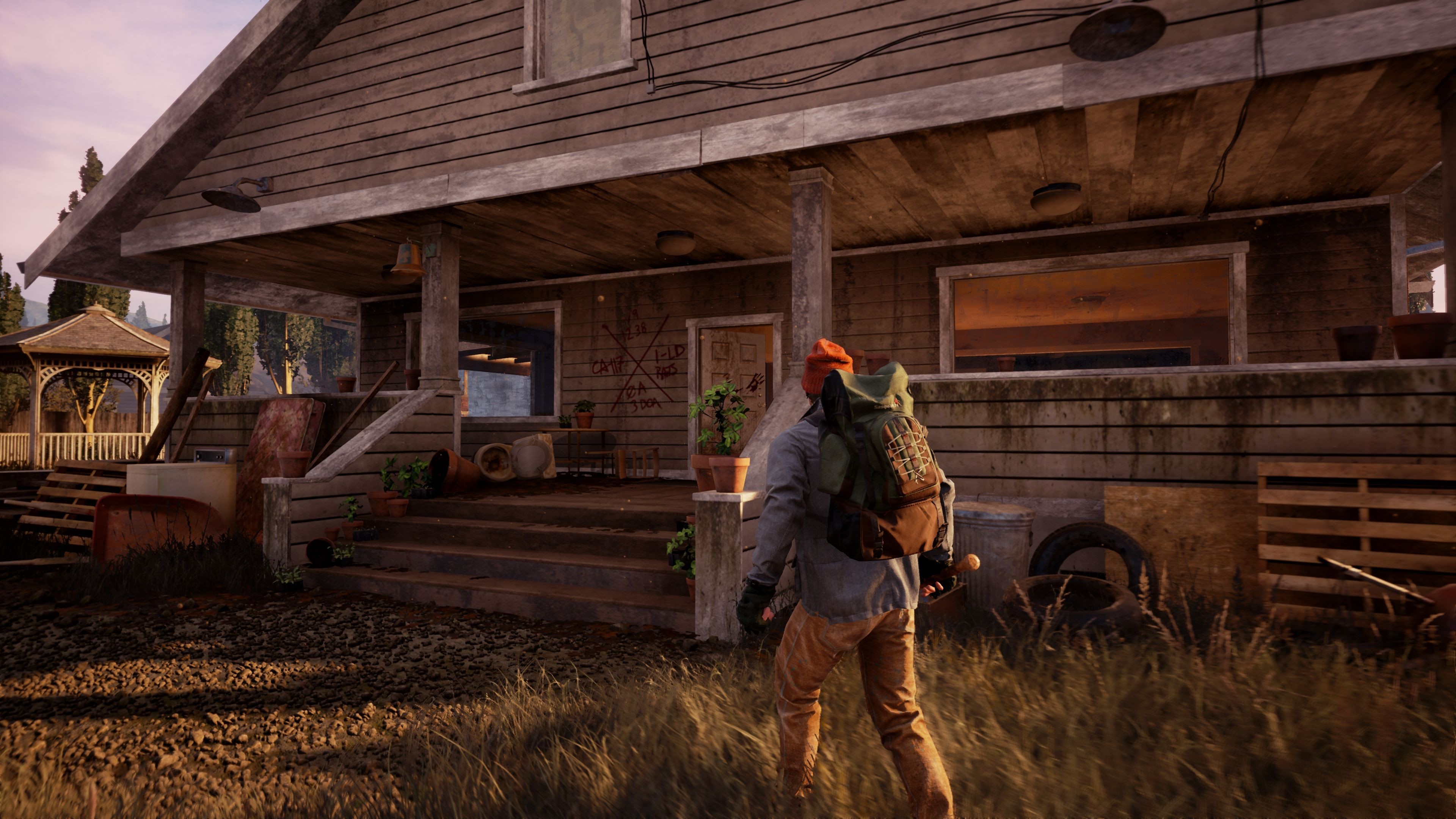 Undead Labs’ State of Decay 2 may have gotten hammered with negative reviews, but that wasn’t stopping Xbox fans from checking it out regardless. Aaron Greenberg, General Manager of Xbox Games Marketing, shared that the game had hit over 1 million players as of yesterday, just two days after its release- which is a pretty impressive milestone to hit.

Doubtlessly, some of this was helped by Game Pass, which after all makes all Xbox first party games accessible to all subscribers from day one itself; even those looking to purchase the game had a lower barrier to entry, since State of Decay 2 was just $30 for the standard version. Still, it’s an impressive accomplishment, and our congratulations to Microsoft and Undead Labs for having hit it.

In fact, they will also be addressing the plethora of bugs and glitches the game was hit with, too. Greenberg acknowledged that the game had a lot of issues, but promised that Undead Labs and Microsoft would be making addressing those their number one priority going forward.

State of Decay 2 is available now on Xbox One and Windows 10 PCs.