Those are impressive numbers for sure. 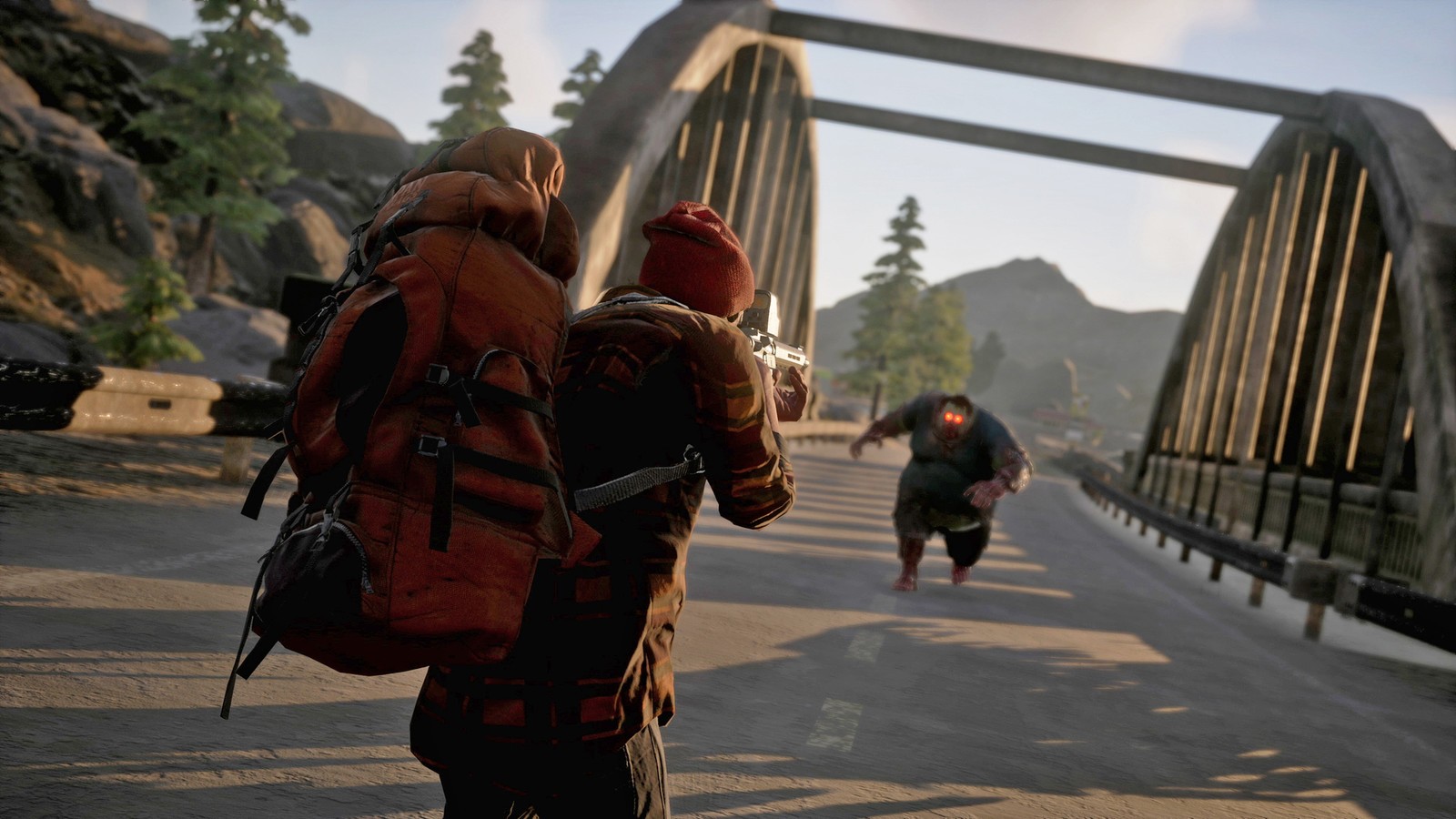 Microsoft still won’t tell us how their games are selling, but it seems like they don’t mind sharing player numbers- for instance, after earlier confirming that State of Decay 2 had hit a million players shortly after launch, they have now updated that total to 2 million players, achieved in less than 2 weeks since the game originally came out.

It’s actually an impressive number (especially considering State of Decay 2 is a smaller scale game); and while I was being snarky about Microsoft sharing player numbers but not sales numbers for games anymore, given the existence of Game Pass, it is also a metric that is meaningful and makes sense for them.

As for State of Decay 2, while it is successful, the core game itself has a lot of problems, owing to bugginess, lack of polish, and just baffling design decisions. Microsoft and Undead Labs have promised that they will be addressing these problems for the game going forward- let’s hope they do so soon.

State of Decay 2 is out now exclusively on Xbox One and Windows 10 PCs.