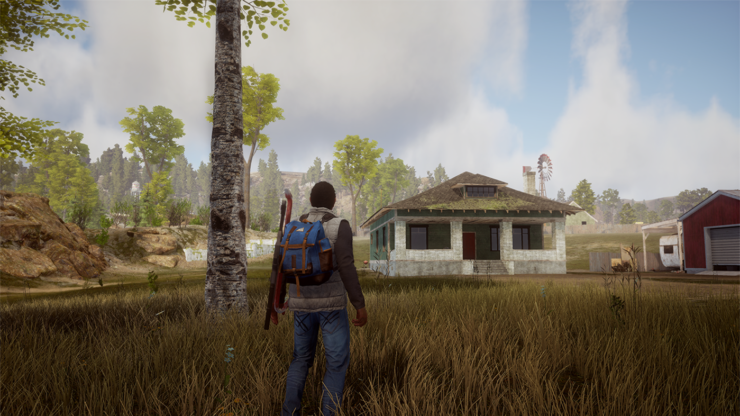 State of Decay 2, Undead Labs’ upcoming bigger and better lookin sequel to their cult hit zombie survival game, looks pretty good already. And each time we get to see more of the game, which happens fairly often now due to IGN First releasing new information and media for the game on a regular basis, we get more excited.

Take this new video for the game, for instance. This one walks us through the new survivors system in the game, which makes the personalities of your community members that much more detailed—which will presumably make the player want to protect their community members better, and add more stakes to the survival metagame.

State of Decay 2 is due out in May exclusively for Xbox One and also for Windows 10 PCs. You can check out the 12 plus minutes long new video, which also has a ton of gameplay footage, for yourself below.