State of Decay 2 Will Be An Online Zombie Game – Rumor

Looks like Microsoft will have a 'zombie' themed E3. 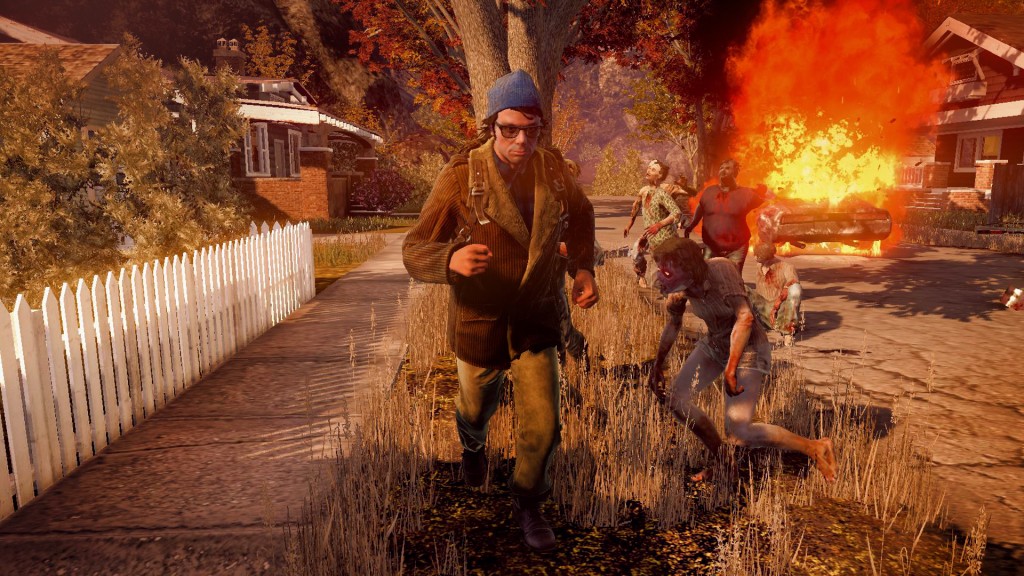 This report comes from Kotaku’s Jason Schreier who tweeted that Microsoft will be showing off State of Decay 2 along with Dead Rising 4 next week. This information was then further corroborated by Neogaf user “Enter the Dragon Punch” who claims that the next State of Decay game will be an online based zombie game.

As usual this piece of information should be taken with a grain of salt but Kotaku’s writers have a fantastic track record of revealing accurate information ahead of the game’s official reveal. We will see what Microsoft reveals during their 90 minute press conference next week.