State of Play Announced for Thursday, PS5 and PS4 Updates and Announcements Promised

Expect "new updates and deep dives" for a number of upcoming PS4 and PS5 games. 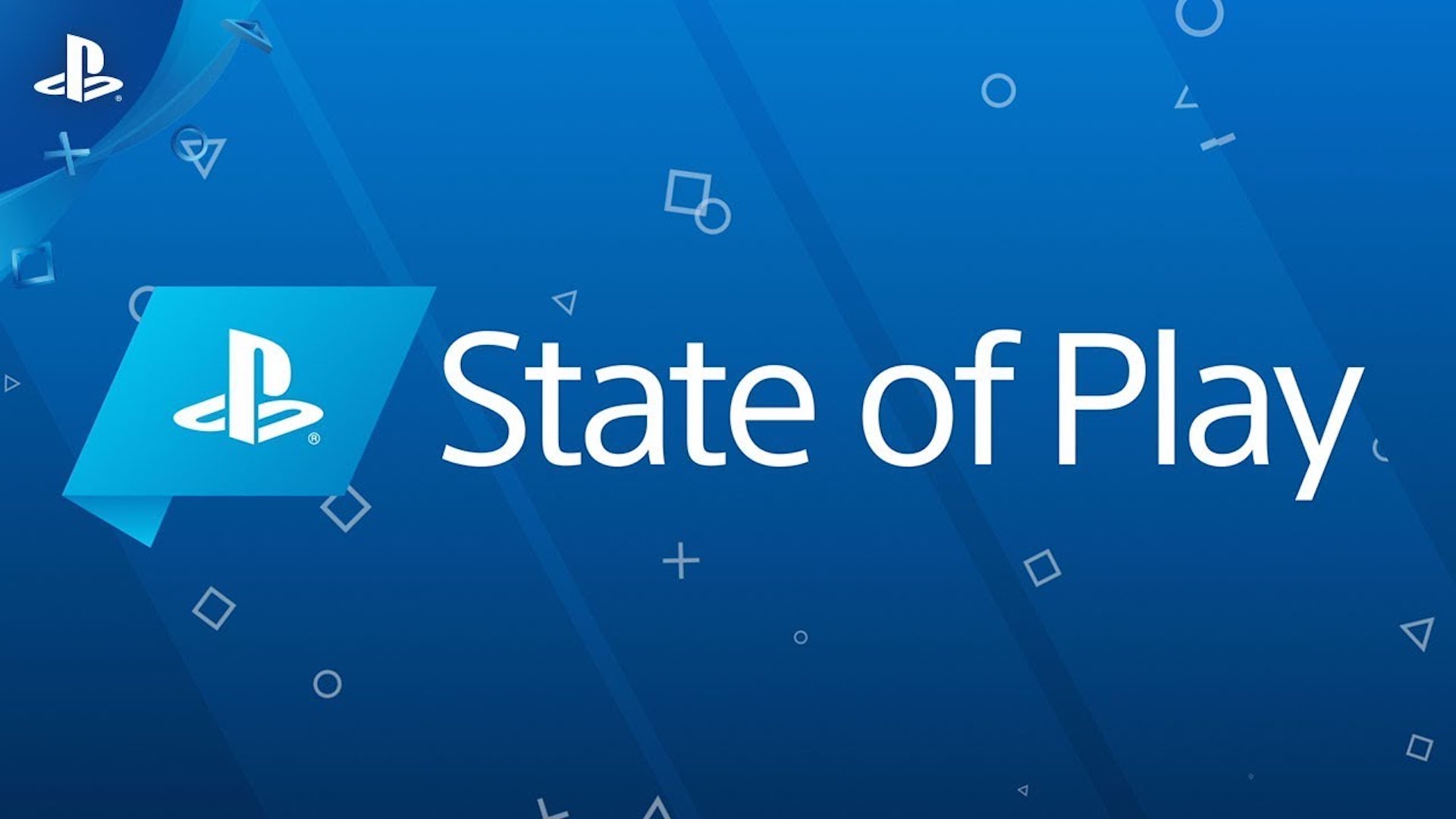 Why should Nintendo have all the fun? Hot on the heels of the Big N’s return to general Direct presentations, Sony have announced that they’re coming back with another episode of their own similar State of Play as well. The new presentation is set to broadcast on Thursday.

What exactly can we expect to see? The update announcing the State of Play presentation states there will be “new updates and deep dives” on 10 upcoming PS4 and PS5 games. Some of these are going to be new announcements, while the updates will seemingly be focused on “some of the third-party and indie titles you last saw in June’s PS5 showcase”. The episode will be roughly 30 minutes long, so there’s definitely going to be plenty to sink your teeth into.

With Returnal and Ratchet and Clank: Rift Apart both due out in the coming months, it’s likely that Sony will show us more gameplay for both. Meanwhile, indie title Kena: Bridge of Spirits is supposed to come out in Q1 of 2021, and Q1 is more than halfway done, so we might hear about a release date for that.