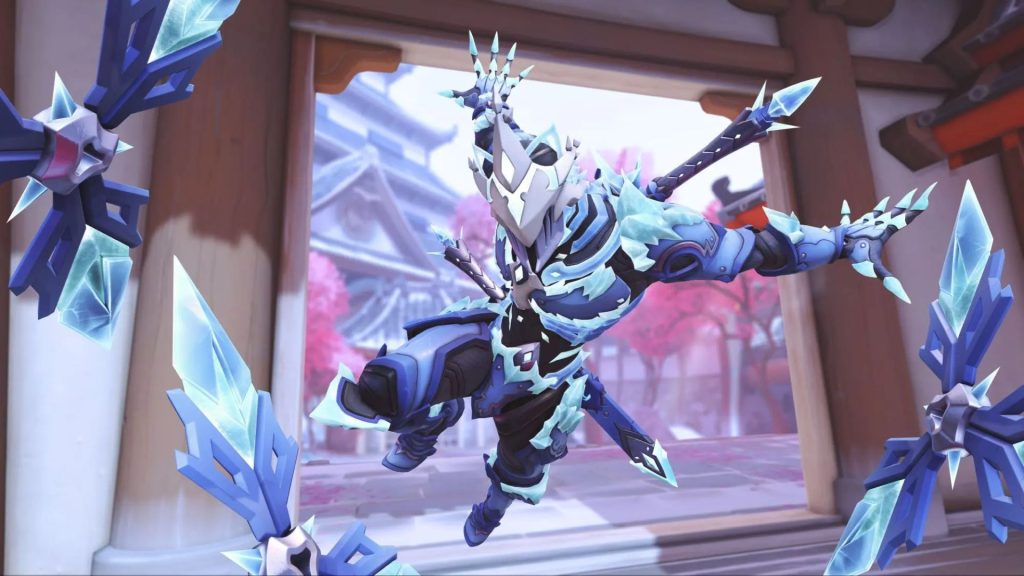 Blizzard Entertainment has recently revealed that it’s working on a new AAA survival game for consoles and PC. Details on the game remain scant, except for a couple of pieces of concept art, which is to be expected, since the studio is still staffing up for this new IP. However, this news rubbed many fans the wrong way- who instead want Blizzard Entertainment to devote its resources to live projects such as Overwatch, Diablo, and Warcraft.

Speaking in response to one such tweet, Blizzard Entertainment boss Mike Ybarra has asked players to stay tuned for more news on Overwatch and Warcraft in the coming weeks, which will be followed by Diablo. He also clarified that Blizzard is a large studio with multiple teams who are supporting live projects.

Overwatch is set to receive more Legendary Skins in 2022 than any prior year. World of Warcraft fans are yet to receive any news about 2022’s updates.

Of course, it also needs to be mentioned that Overwatch 2 and Diablo 4 have long been in development with no word on release dates, except for the fact that both will not release until at least 2023.

Microsoft has also announced the acquisition of Activision Blizzard for nearly $69 billion- click through here to read more about that.

Blizzard is a big studio and we have talented and growing teams supporting live games as well. Over the coming weeks, you'll be hearing more on that from Warcraft and Overwatch. Diablo will follow. Stay tuned!