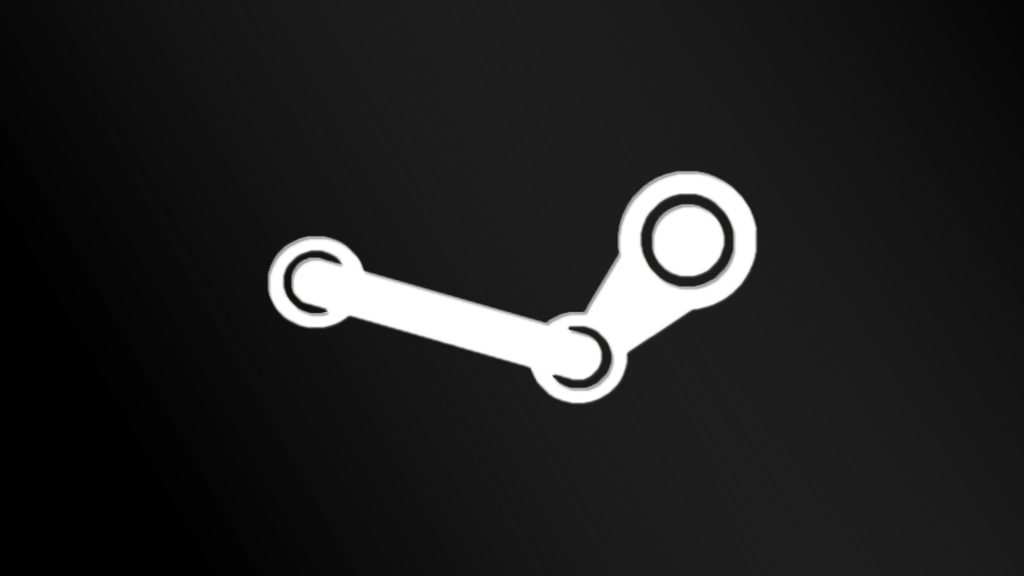 The Steam Next Fest, a week-long digital event that will offer players access to hundreds of free game demos, is now live. The event will run from June 16th – 22nd and offers “over 700 demos for the newest upcoming games across all genres from teams all over the world,” according to Valve.

To promote Steam Next Fest, Valve has released several trailers showing off demos of some of the features games. These trailers are marked by genre, with a trailer for RPGs, strategy titles, puzzle games, platformers, adventure games, action games, and so on.

The Steam Game Festival originally started as a spin-off of the 2019 Game Awards. It would return in March, June and October of 2020, and most recently, in February of this year. Xbox also has a similar offering, known as Xbox Summer Game Fest, which is running until June 21st.

You can watch the live stream for Steam Next Fest below: