Tux the Penguin is also being given away as a mascot. 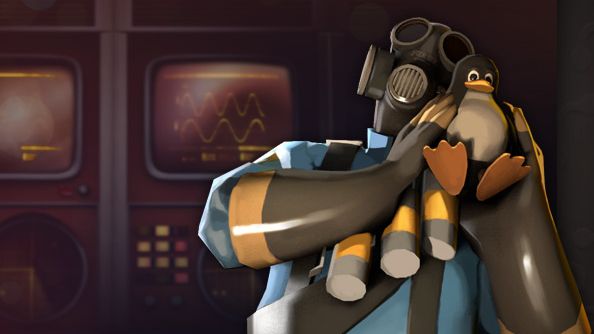 Valve has just announced that Steam for Linux has finally arrived. To celebrate, Valve has announced a Steam Sale on around 50 Linux titles. And every Linux Team Fortress 2 will receive a free digital item: Linux’s mascot Tux.

Croteam CTO Alen Ladavac stated that, “We’re huge fans of Linux. It’s like the indie OS – a perfect home for our indie game.

“And who better to lead the charge into Linux gaming than Valve? With Steam distribution on Windows, Mac OS, and now Linux, plus the buy-once, play-anywhere promise of Steam Play, our games are available to everyone, regardless what type of computer they’re running. That’s huge.”

David Pitkin of Canonical stated, “The introduction of Steam to Ubuntu demonstrates growing demand for open systems from gamers and game developers.

“We expect a growing number of game developers to include Ubuntu among their target platforms. We’re looking forward to seeing AAA games developed with Ubuntu in mind as part of a multi-platform day and date release on Steam.”