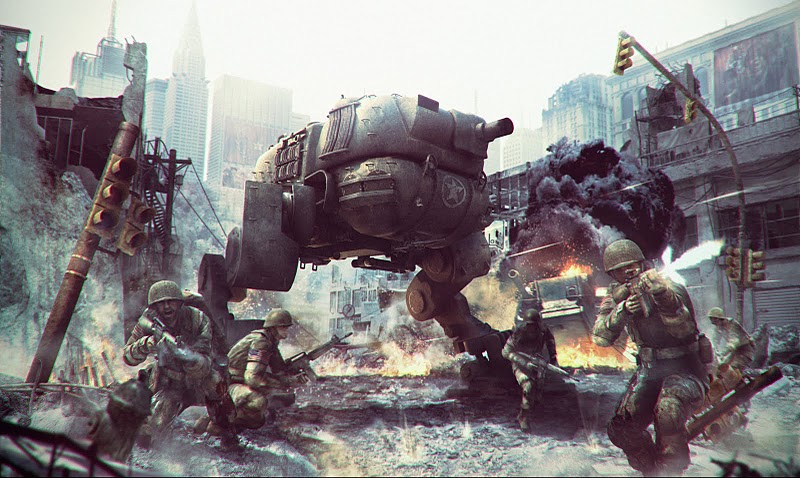 Set in 2082, Steel Battalion Heavy Armor depicts a world devoid of semiconductors, where war is waged with rudimentary weapons as new superpowers struggle for dominance. In a twist of fate, the U.S. army has been forced to begin major landing operations on what was once its own soil. In this low-tech era, there is one weapon class that will determine the course of the war – the Vertical Tank (VT). Playing as pilot Lt. Powers players control one such VT as he embarks on a mission that will see the action shift from North America to battlefields and war-torn streets across the globe.

Steel Battalion Heavy Armor delivers an unprecedented level of control and interaction. VT movement,aiming and firing of the main guns are undertaken using the Xbox 360 controller A wide variety of other combat-crucial actions are done through Kinect for Xbox 360 with upper body gestures – from starting the engine to operating the scope or manning the turret-mounted machine gun. Kinect for Xbox 360 also provides a means of
interacting with your fellow crew members, from ensuring a panicked crew member stays focused, to a high five for successfully completing a mission.

Steel Battalion Heavy Armor is scheduled to release exclusively on Kinect for Xbox 360 in 2012. 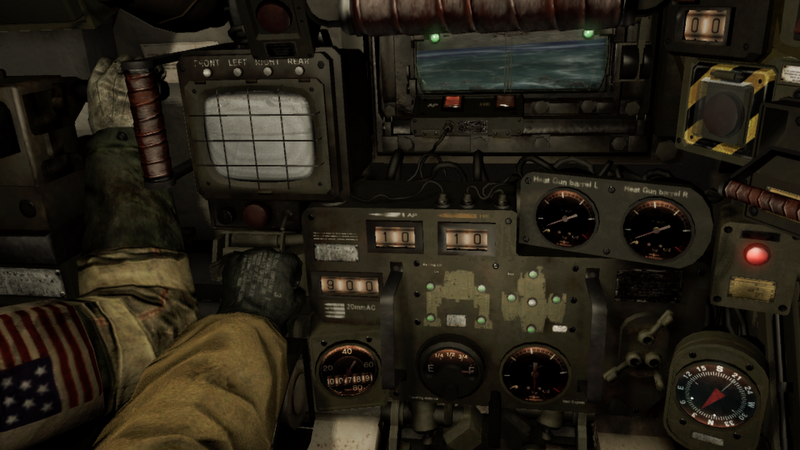 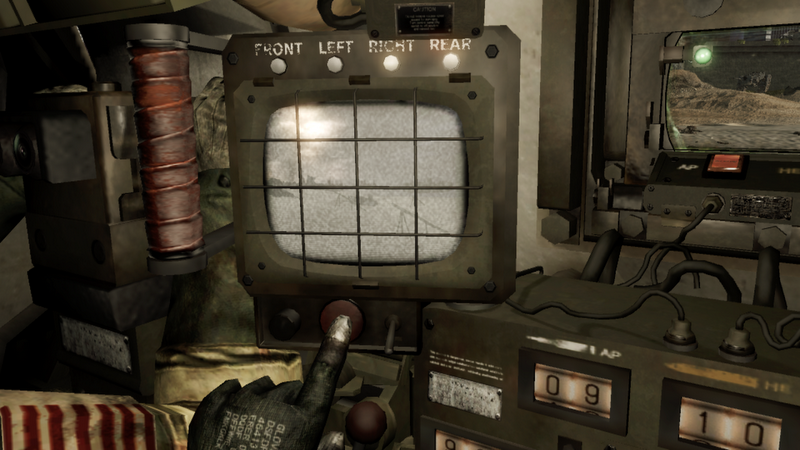 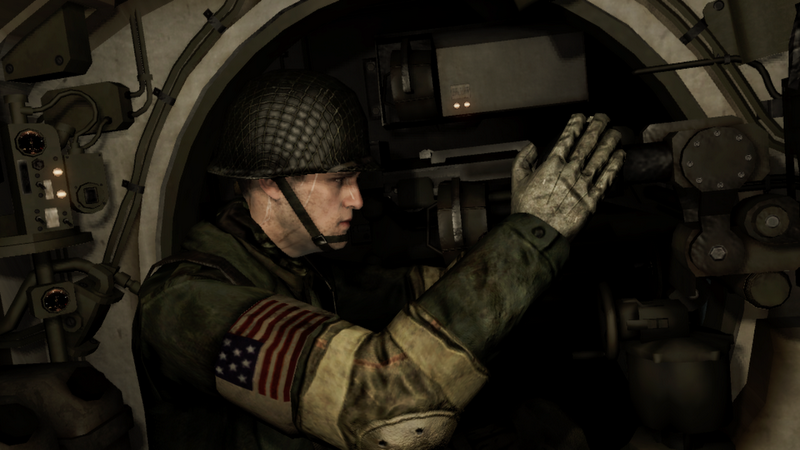 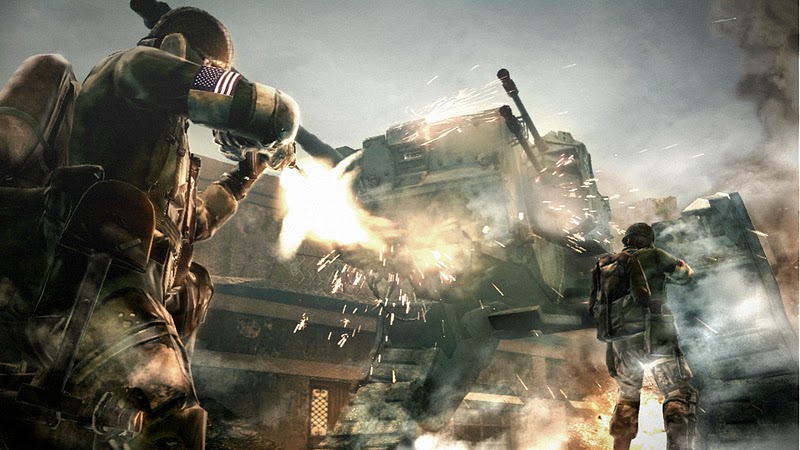 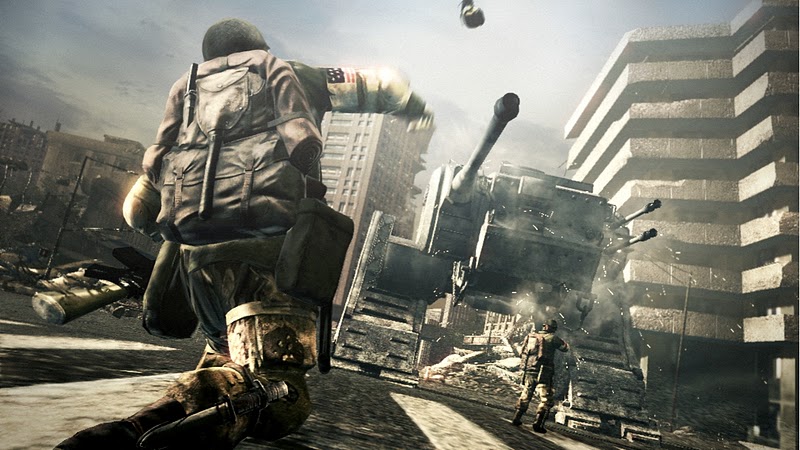 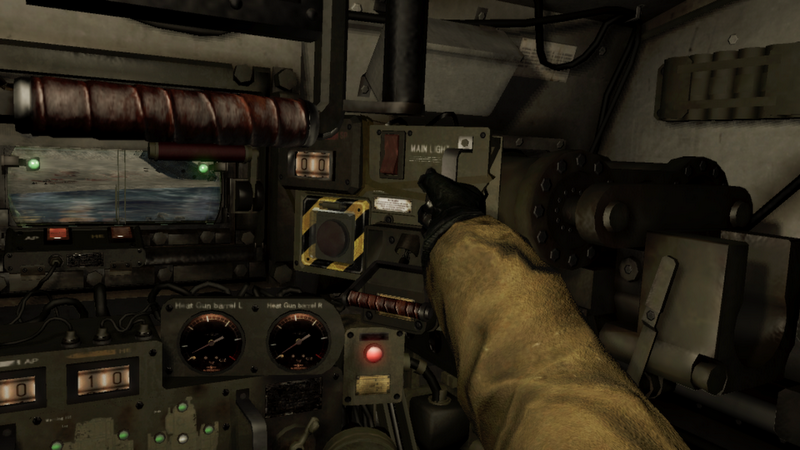 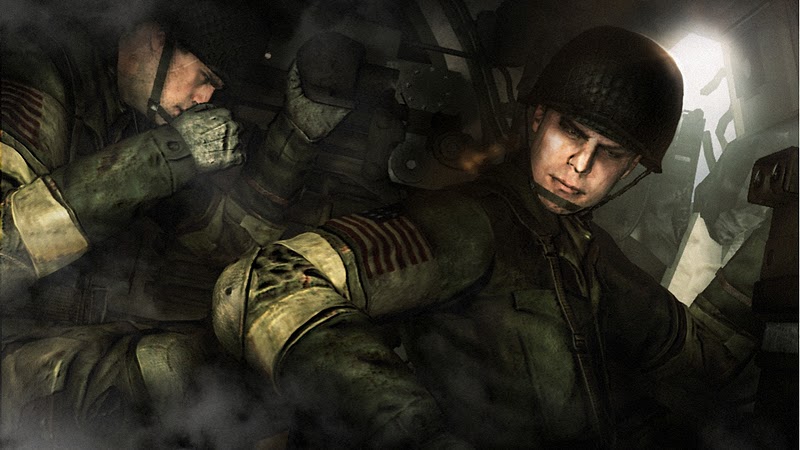