Players will land on a nano-storm infested island and use futuristic abilities and weapons to survive. 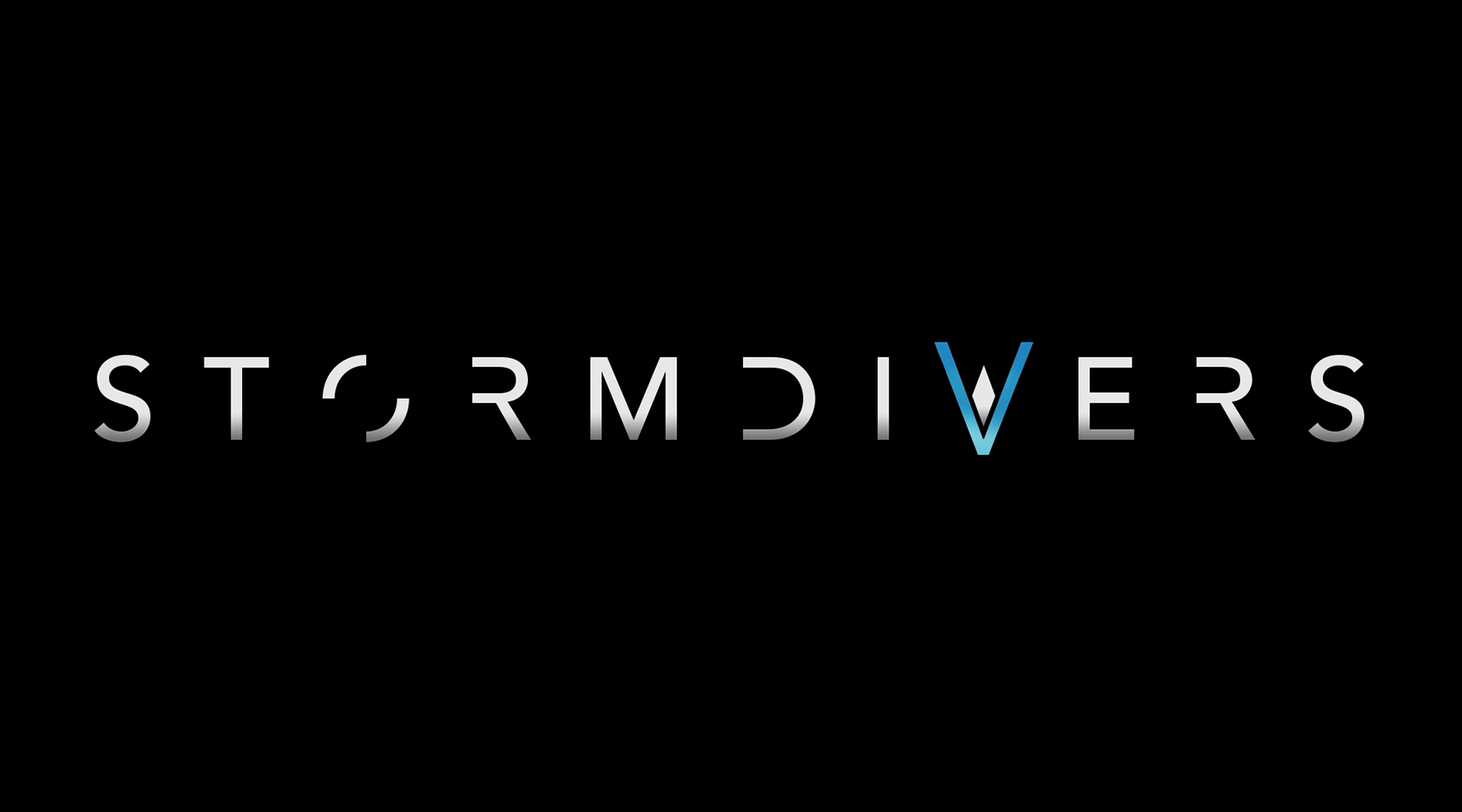 Housemarque’s Stormdivers received its first proper gameplay trailer at Gamescom 2018 and it’s confirmed to be a third person battle royale title. Set in the future on an island with various hazards that threatens its denizens, Stormdivers features an array of powers and abilities that players can use. Check out the trailer below.

The basic gist of Stormdivers is that of the titular operators landing on this island, where a nano-storm experiment has gone wrong. The storm is now permanent, and devours everything in its path. Players can team up together or go solo to both defeat other players and survive the island itself. Loot, various items like jetpacks and shields, and abilities like cloaking and super speed can be seen in the trailer.

Ilari Kuittinen, CEO of Housemarque, stated, “With Stormdivers we are entering new grounds as a studio that for over 20 years has been known for creating arcade coin-op inspired games. We began its development when battle royale was still a niche gameplay mode, yet despite the number of BR games on the market now, Stormdivers will excite players with its fast-paced gameplay, metagame, classes and various events, all packaged with Housemarque’s trademark high-quality visual effects.

“Stormdivers is more than just another battle royale game, and we plan to roll out new content regularly in the future to continuously expand the experience. We invite everyone to check out the trailer to see what we have in store!”

That new content includes different modes, co-op PvE missions, new areas, new classes, and so on. So those groaning about yet another battle royale game shouldn’t lose hope just yet. Stormdivers beta sign-ups are currently live, so head over to the official website to enlist.