Check out the launch trailer for the final DLC for Stranger of Paradise Final Fantasy Origin, titled Different Future. 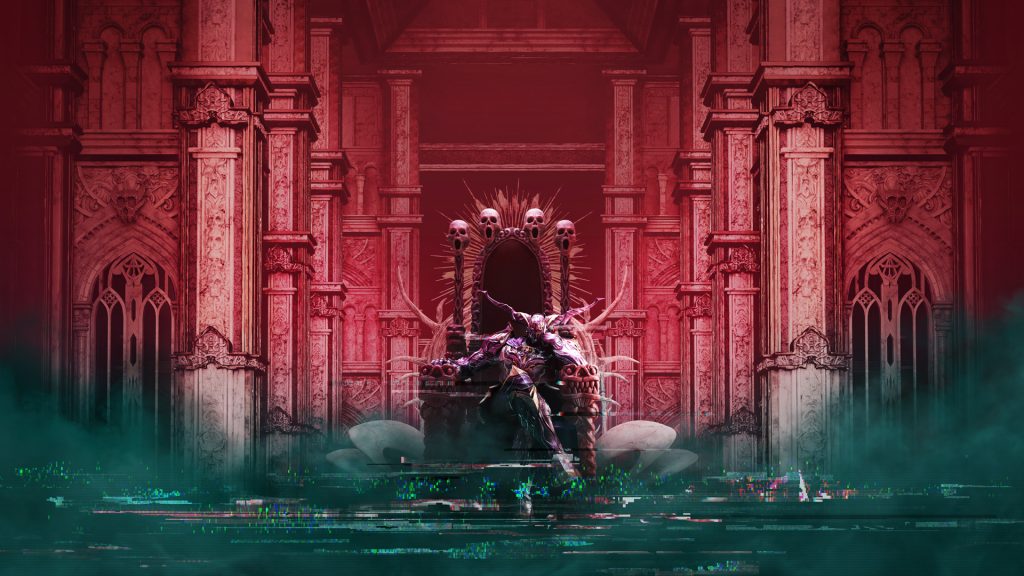 In the lead up to Stranger of Paradise Final Fantasy Origin getting its new expansion, Different Future, Square Enix has released a launch trailer for the DLC. The trailer, which shows off some of the DLC’s gameplay, also features a few story beats. Check it out below.

The Different Future DLC hopes to act as an ending to the story arc that was first started in Trials of the Dragon King. On the gameplay side of things, the DLC will also feature three new jobs, weapons, and a new synthesis function.

Different Future was first announced back in December with a short teaser trailer, where it also got its release date. Much like the other DLCs for Stranger of Paradise Final Fantasy Origin, Different Future can’t be purchased individually. Rather, players will have to buy the whole season pass.

Different Future is the third major DLC release for Stranger of Paradise Final Fantasy Origin, following up on Trials of the Dragon King and Wanderer of the Rift. Different Future also essentially brings an end to the promised post-launch support for the game.