Battle a tough new boss in Gilgamesh, explore the random dungeons of the Rift Labyrinth, and summon monsters into battle. 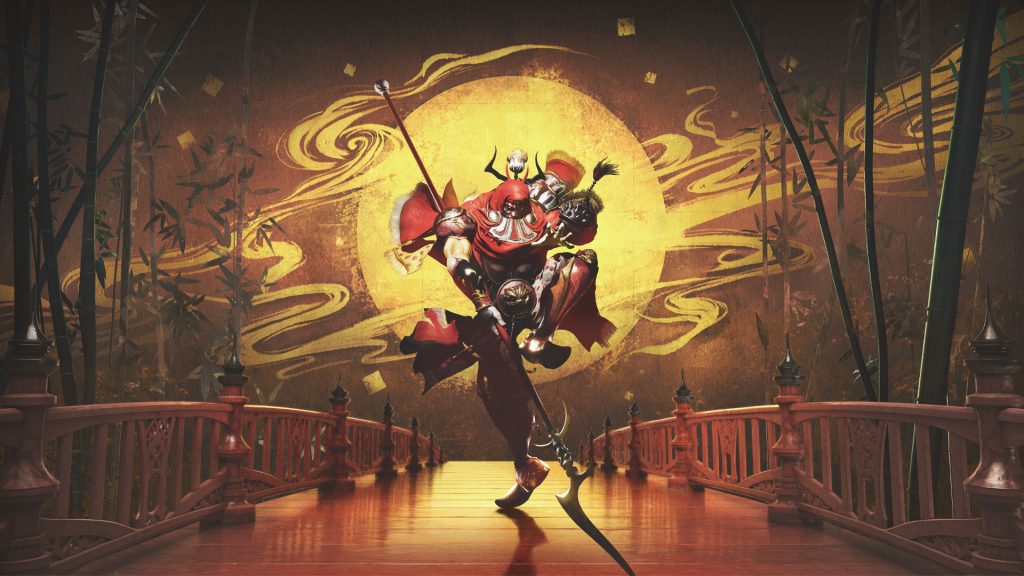 The second paid DLC for Stranger of Paradise Final Fantasy Origin, Wanderer of the Rift, is now available for Xbox One, Xbox Series X/S, PS4, PS5, and PC. It tells an alternate story of our heroes as they seemingly become the Gods of Chaos. In the meantime, a new activity called the Rift Labyrinth opens up while a new boss, Gilgamesh, can be challenged.

The Blue Mage is the newest Job, which can learn and use enemy abilities. You can bond with monsters, raising your affinity to summon them into battle with Monster Bells. There’s even more in store, including the new Dimension Bringer skill, which slows enemies and increases the damage dealt with each combo ability.

Stranger of Paradise Final Fantasy Origin has one more paid DLC remaining with Different Future. Along with the other paid DLC, it’s only purchasable through the Season Pass.