As the Fifth Warrior of Light, Sophia is as committed to taking down Chaos as Jack. She's also apparently "been here before. Many times." 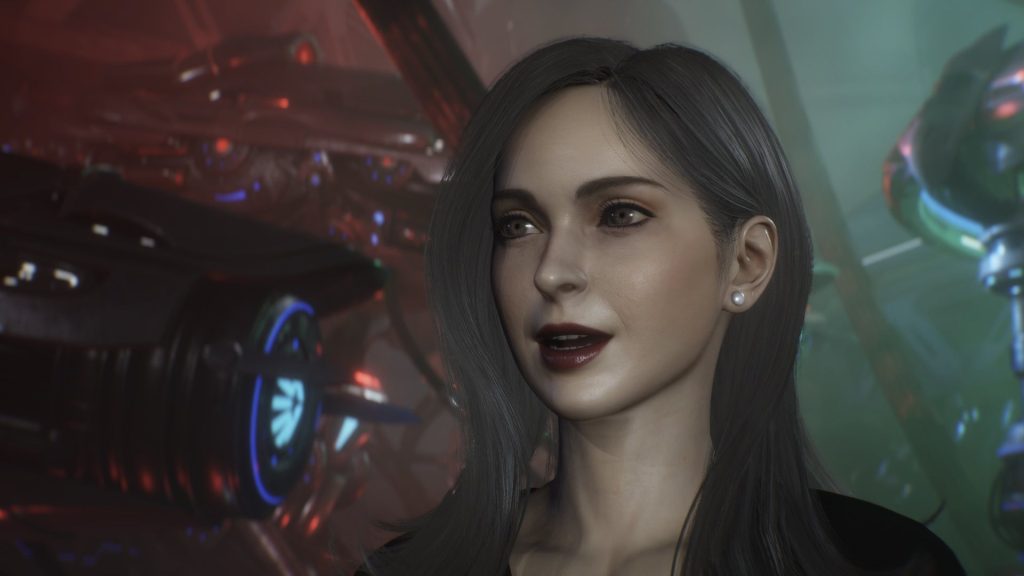 Ahead of its December 18th livestream for Stranger of Paradise Final Fantasy Origin, Square Enix has unveiled a new party member. Sophia is the fifth Warrior of Light and joins Jack’s posse to defeat Chaos. The tweet in question quotes her as saying, “I am sure I have been here before. Many times.” Also interestingly enough is that she’s more committed to seeing Chaos fall than Neon.

Of course, given the early reveal of Jack actually being Garland, the apparent antagonist and personification of Chaos, it’s possible that Sophia has some ulterior motives. Regardless, Stranger of Paradise Final Fantasy Origin is slated to release on March 18th 2022 for PS4, PS5, Xbox Series X/S, Xbox One and PC. It shares the same setting as Final Fantasy 1 but features action RPG gameplay akin to Nioh.

Developed by Team Ninja, it sees players are capable of switching Jobs to utilize different abilities and weapons, and fight alongside AI-controlled allies. Along with the base game, three post-launch DLC packs are coming with Trials of the Dragon King, Wanderer of the Rift and Different Future. Stay tuned for more details on the same in the coming months.

"I am sure I have been here before. Many times."

Introducing Sophia, the fifth warrior in Jack's party and your newest ally in #StrangerOfParadise #FinalFantasy Origin.

Much like Jack – and unlike Neon – she wields an unwavering conviction that Chaos must be defeated. pic.twitter.com/2OVXhqidW3