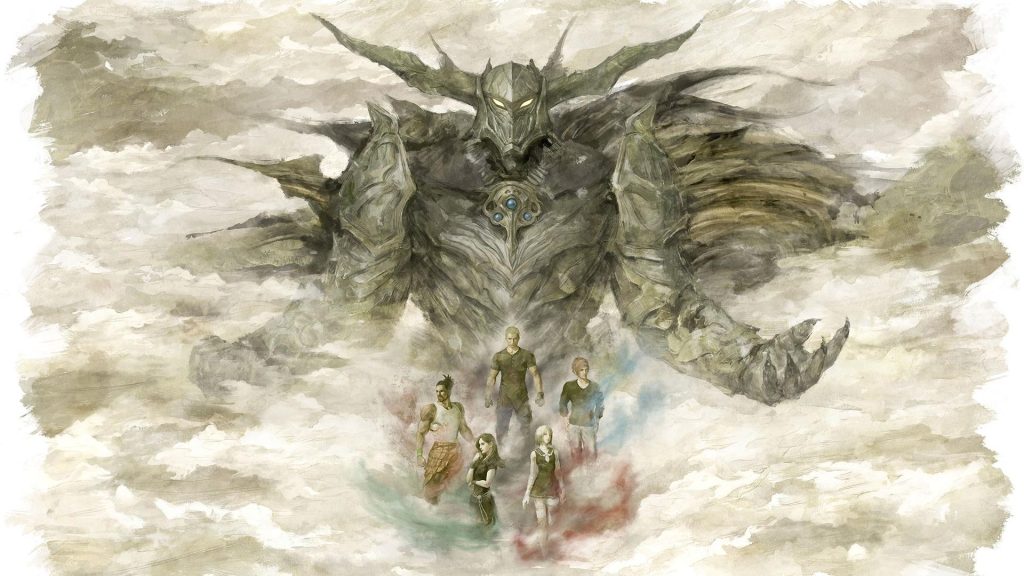 A release date for Square Enix’s Stranger of Paradise Final Fantasy Origin was announced last week along with the release of a new trial for PS5 and Xbox Series X/S. It also confirmed a Digital Deluxe Edition which retails for $90 and provides the base game with a digital mini OST, Season Pass and digital artbook. New details have emerged for the Season Pass, which includes three “additional missions” courtesy of its PlayStation Store listing.

These include “Trials of the Dragon King,” “Wanderer of the Rift” and “Different Future.” With how Team Ninja handled the Nioh series, there may also be New Game Plus modes and additional mechanics for end-game players. All digital versions of the game provide 72 hours early access on pre-ordering along with the Braveheart and Lustrous Shield weapons.

There’s also the Rebellion sword which will be available to those who purchase the game before April 18th 2022, 11:59 PM (local time). It also seems that purchasing on either PS4 or PS5 will make both versions available for download at no extra cost. So that’s a nice bonus.

Stranger of Paradise Final Fantasy Origin is out on March 18th 2022 for Xbox Series X/S, Xbox One, PS4, PS5 and PC. Check out some more gameplay here. 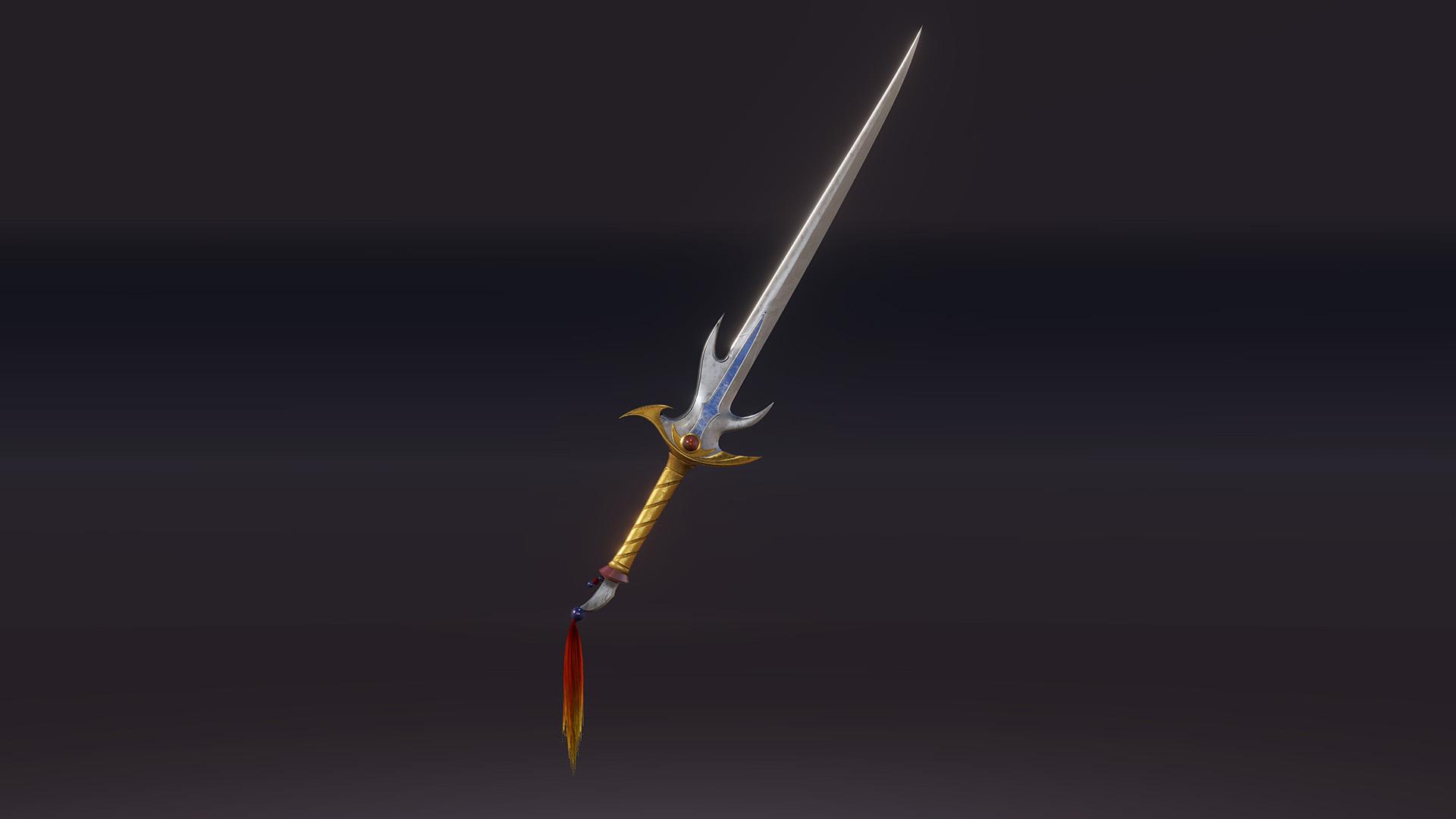 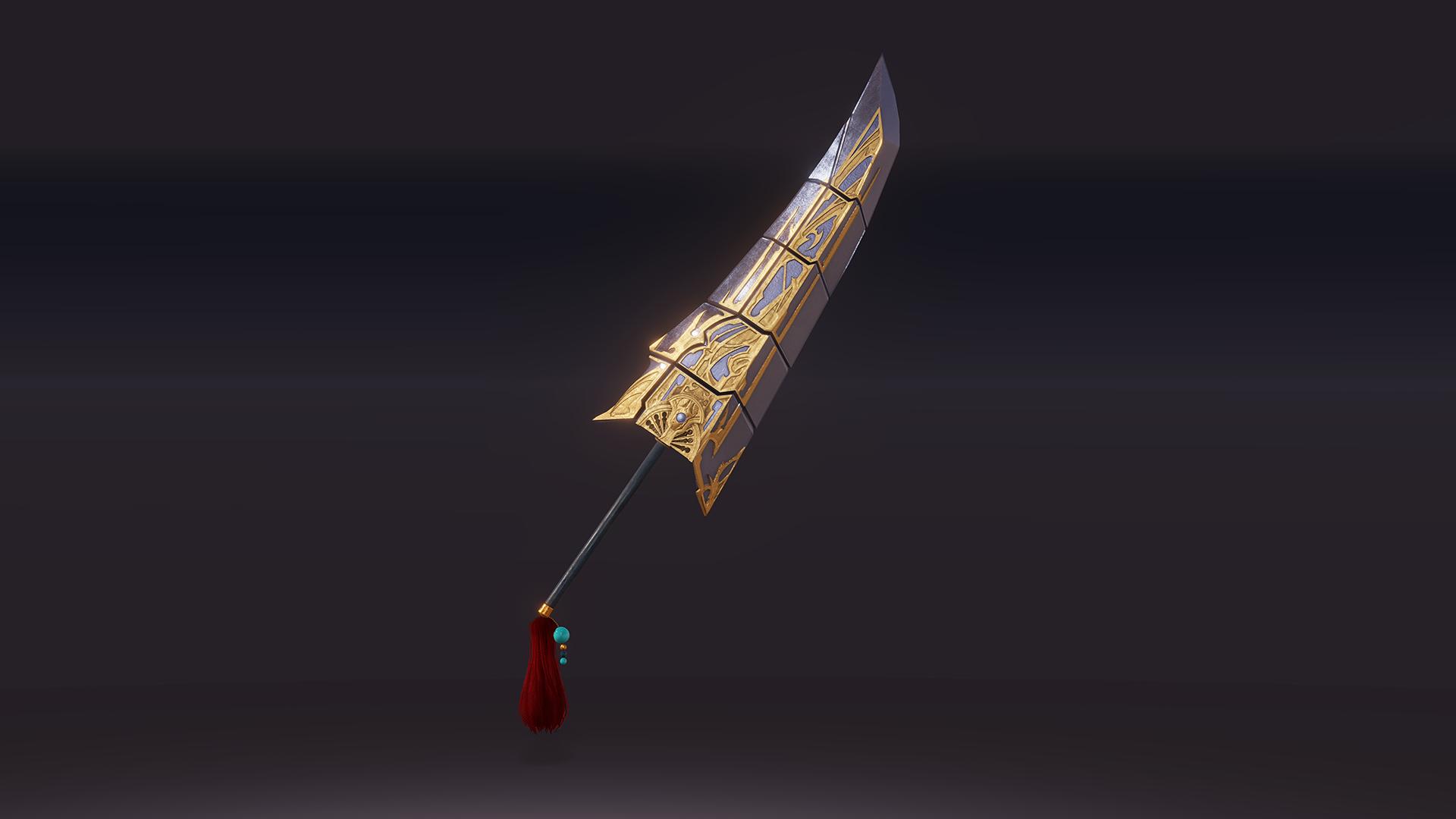 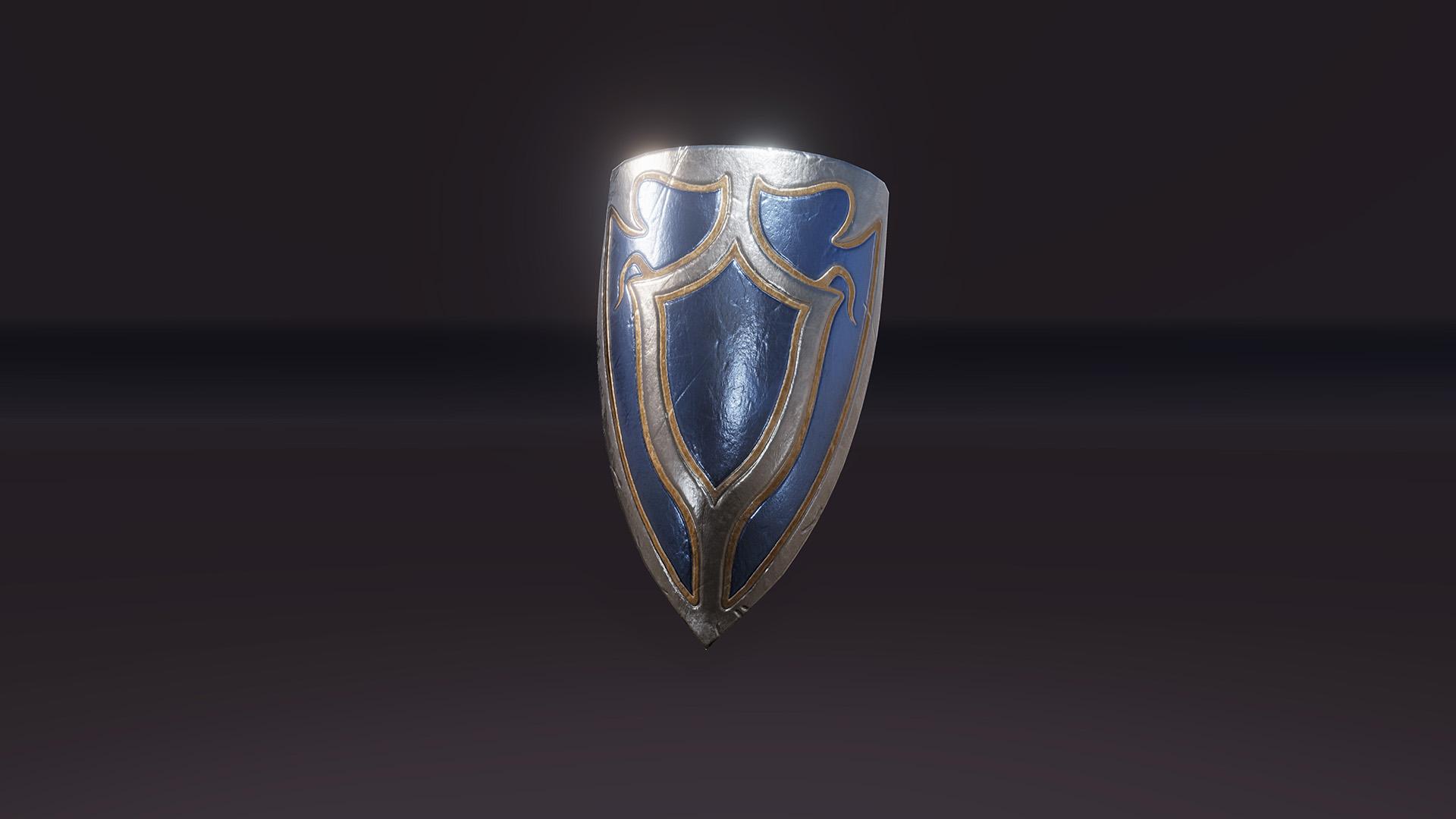