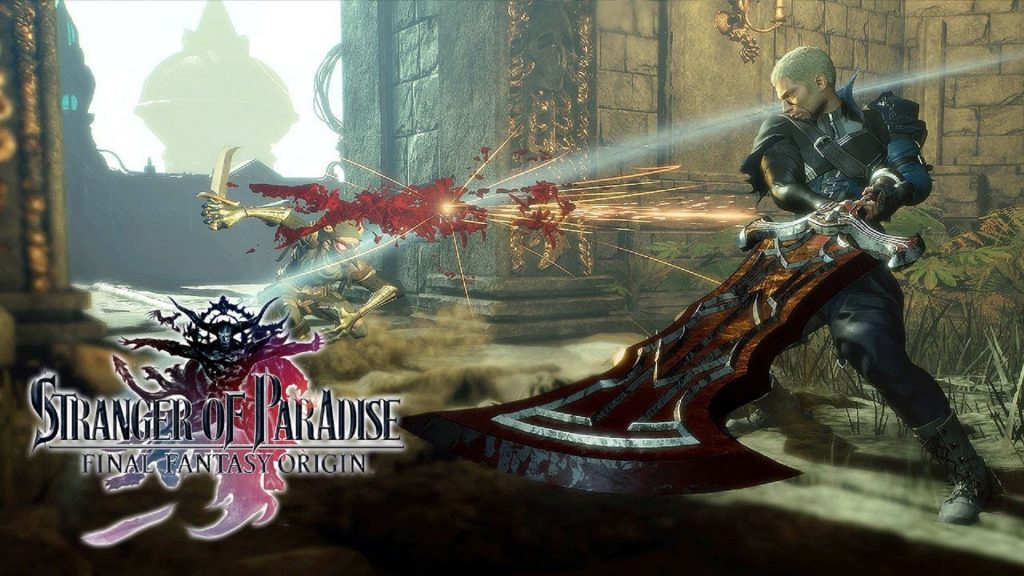 It’s fair to day that Stranger of Paradise Final Fantasy Origin didn’t exactly have the best of reveals. Its hilariously edgy trailer followed at the end of a supremely disappointing E3 presentation by Square Enix, and the game itself looked pretty visually disappointing as well. Meanwhile, its demo launched on PS5 immediately afterward, but was completely broken until very recently.

Now that it is finally working though, people have started trying the game out for themselves and, as such, many have been uploading gameplay footage of it online. We’ve got a hefty chunk of gameplay to look at, and while visually, the game doesn’t look the best, the Nioh-esque combat and the unique implementation of some classic Final Fantasy mechanics is certainly looking intriguing. Take a look below.

Stranger of Paradise Final Fantasy Origin will launch for PS5, Xbox Series X/S, PS4, Xbox One, and PC in 2022. Its PS5 demo is going to remain live until June 24.