As an excerpt from the full game, the trial offers a variety of weapons and jobs to choose from. It's available free until June 24th. 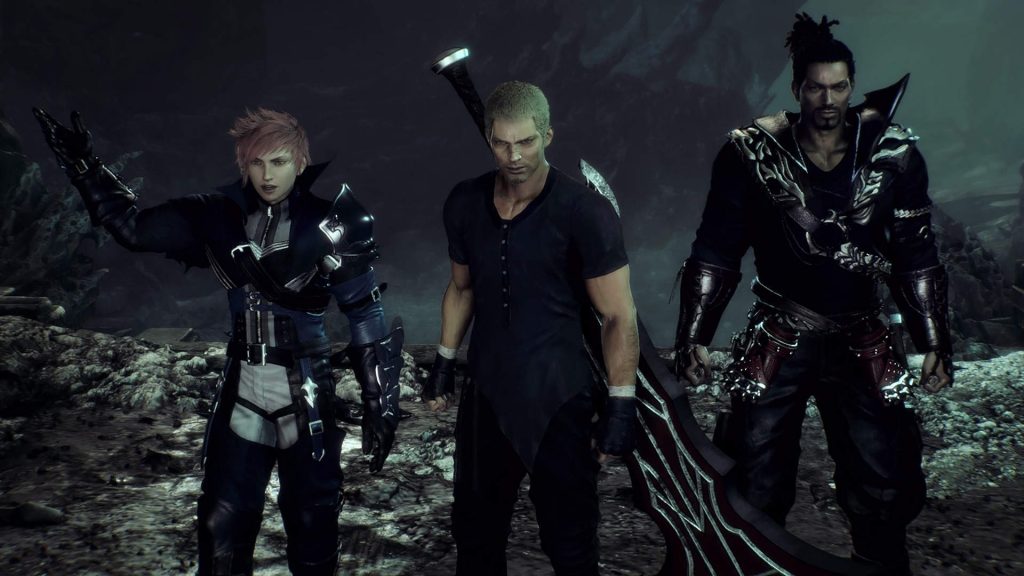 Square Enix’s Stranger of Paradise Final Fantasy Origin is real with the gameplay debuting during the publisher’s E3 2021 showcase. Though it stated a demo was coming “soon” to PS5, it turns out that it’s already live. The trial version can be downloaded from the PlayStation Store, where it will be available until June 24th.

As an excerpt from the full release, the trial provides a selection of different weapons and jobs to choose from. Some aspects could differ from the final game and save data can’t be transferred over. There’s also a survey in the title to gather feedback from players.

Stranger of Paradise Final Fantasy Origin is slated to release in 2022 and will be coming to Xbox One, Xbox Series X/S, PS4, PS5 and PC. Set in the world of Final Fantasy 1, it sees three Warriors of Light venturing to the Chaos Shrine to defeat Garland. Unlike most Final Fantasy titles, this gameplay is pure hack and slash and developed by Team Ninja of Nioh fame.

Chaos is waiting for you.