After launching in a corrupted state on PS5, the trial should be playable with the recent patch. It will be live until June 24th. 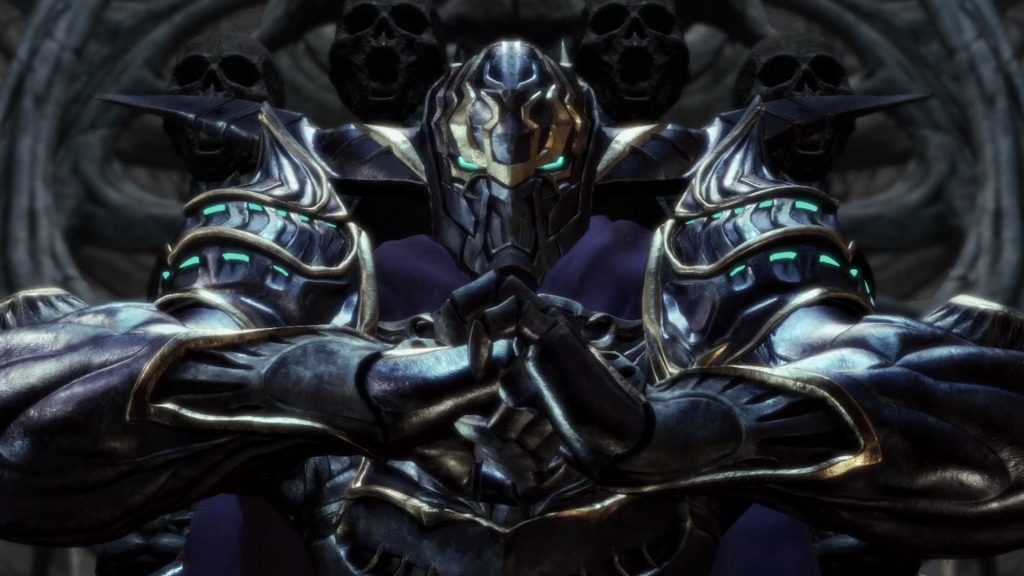 When Square Enix and Team Ninja interspersed “Chaos” throughout the announcement trailer for Stranger of Paradise Final Fantasy Origin, they probably didn’t count on it manifesting in this way. On top of like-to-dislike ratio on the trailer, the trial version for PS5 was corrupted at release. The latter is now fixed at least.

The game’s official Twitter account confirmed that a patch had been deployed to fix issues with the trial version. Those who downloaded the trial already simply need to apply the update. New players only need to download it the first time to gain access.

The trial will be available until June 24th and contains an excerpt from the full game with multiple weapons and Jobs to try out. A survey is also provided in-game to garner feedback. Stranger of Paradise Final Fantasy Origin is currently slated to release in 2022 for Xbox One, Xbox Series X/S, PS4, PS5 and PC. Stay tuned for more details in the meantime.

We have issued a patch (version 1.03) that will fix the issues with the #StrangerofParadise #FinalFantasy Origin Trial Version, which is available to play now.

If you have already downloaded the #StrangerofParadise #FinalFantasy Origin Trial Version, the issue will be resolved by applying the update.

For those newly downloading the Trial Version, you will be able to play it as-is upon download. We apologise to have kept you waiting.