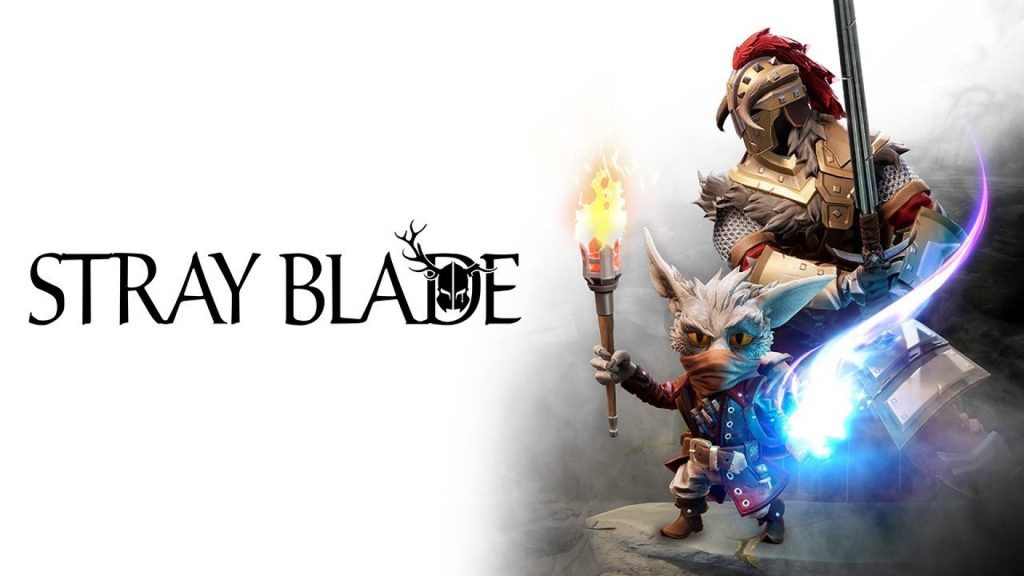 First announced last year, developer Point Blank’s Soulslike action RPG Stray Blade has been generating a fair bit of buzz since it was first unveiled, and during the recent 505 Games Spring Showcase, we got to see a meaty new chunk of gameplay footage revealing details on the game’s combat, progression, and more.

Combat in Stray Blade is continuing to look punchy, with various different weapon types and enemies shown off. Players will be accompanied by Boji, a magical creature that will fight alongside you. With the ability to cast spells and bring you back from death, Boji will serve as a crucial cog of the game’s combat.

Details on progression have also been revealed. The player character and Boji will both their own separate skill trees, while Stray Blade will also feature a weapon mastery system, allowing players to upgrade specific weapon types and switch back and forth, in an effort to make finding new gear more satisfying.

Publisher 505 Games has also announced that Stray Blade, originally set for a 2022 launch, has now been pushed back to 2023. It is in development for PS5, Xbox Series X/S, and PC.