There won't be any more characters or major updates, but a Battle Balance update and Capcom Pro Tour 2022 bundle are coming in March 2022. 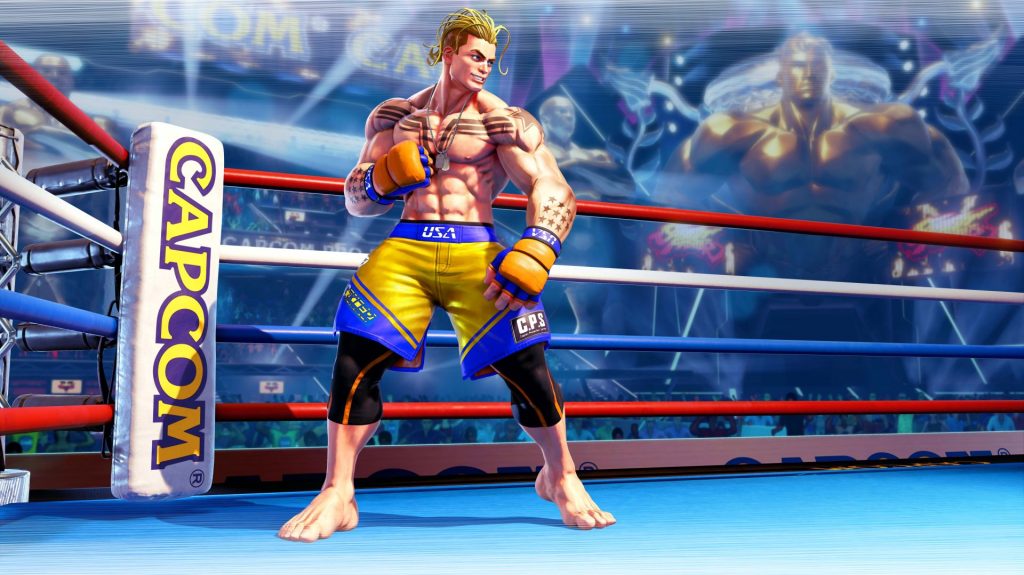 In its recent Fall Update live stream for Street Fighter 5: Champion Edition, Capcom confirmed that its final DLC character Luke would arrive on November 29th. Following an event with his father that affected his childhood, Luke would get into fighting and join the military, subsequently running into Guile. As for the rest, players will have to find out by playing his Story Mode.

Luke is all about pressuring an opponent with attacks that constantly move him forward. There’s Sand Blaster which fires a projectile and can zone opponents; Rising Rocket for launching opponents and anti-air defense; and Avenger, which can be followed up into No Chaser, a shoulder charge attack. Head here for more details on his V-Skills and V-Triggers.

Though Luke’s release marks the end of new characters and massive updates, Capcom isn’t dropping support for Street Fighter 5 just yet. There will be a Battle Balance update in March 2022 along with a Capcom Pro Tour 2022 bundle so stay tuned for more details in the meantime.