The iconic Rival Schools character is out today along with Street Fighter 3's Oro. She launches with five alternate costumes and a new stage. 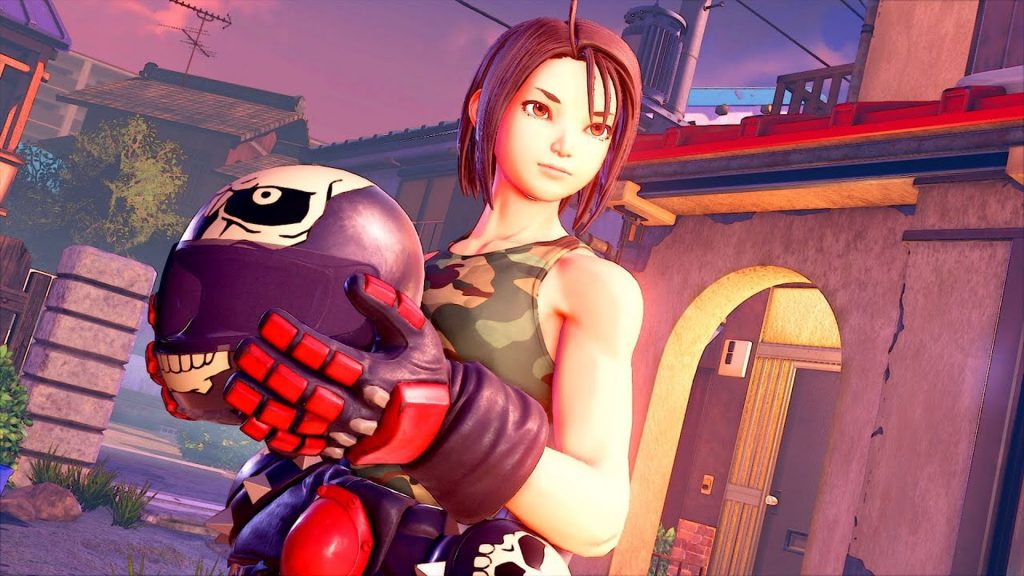 Capcom’s Street Fighter 5: Champion Edition will be receiving not one but two DLC fighters today – Oro from Street Fighter 3 and Akira Kazama from Rival Schools. The former already had a trailer showcasing his various V-Skills and V-Triggers so now it’s time to take a closer look at Akira and what she can do. Check it out below.

Many of these moves will be familiar to Rival Schools players, particularly V-Skill 2 “Tsutenda” which can be used to launch opponents and set up air combos. “Kiko Kai” provides energy attacks from close quarters and her V-Shift can be used to immediately dodge and counter-attack opponents. Even Daigo, Akira’s brother, can be summoned in with the V-Trigger 1 “Otoko No Senaka” which can be leveraged for further aerial combos.

If that weren’t enough, her Super sees the siblings attacking together with coordinated moves. Akira’s release coincides with a new stage, Rival Riverside, which features cameos from series’ characters like Edge and Gan. She also receives five alternate costumes including her Powered Akira form. Oro and Akira are the third and fourth DLC characters in the Season 5 Pass with newcomer Luke being the last in November.