Street Fighter 5 is Free From Tomorrow Till May 7th on PS4, PC 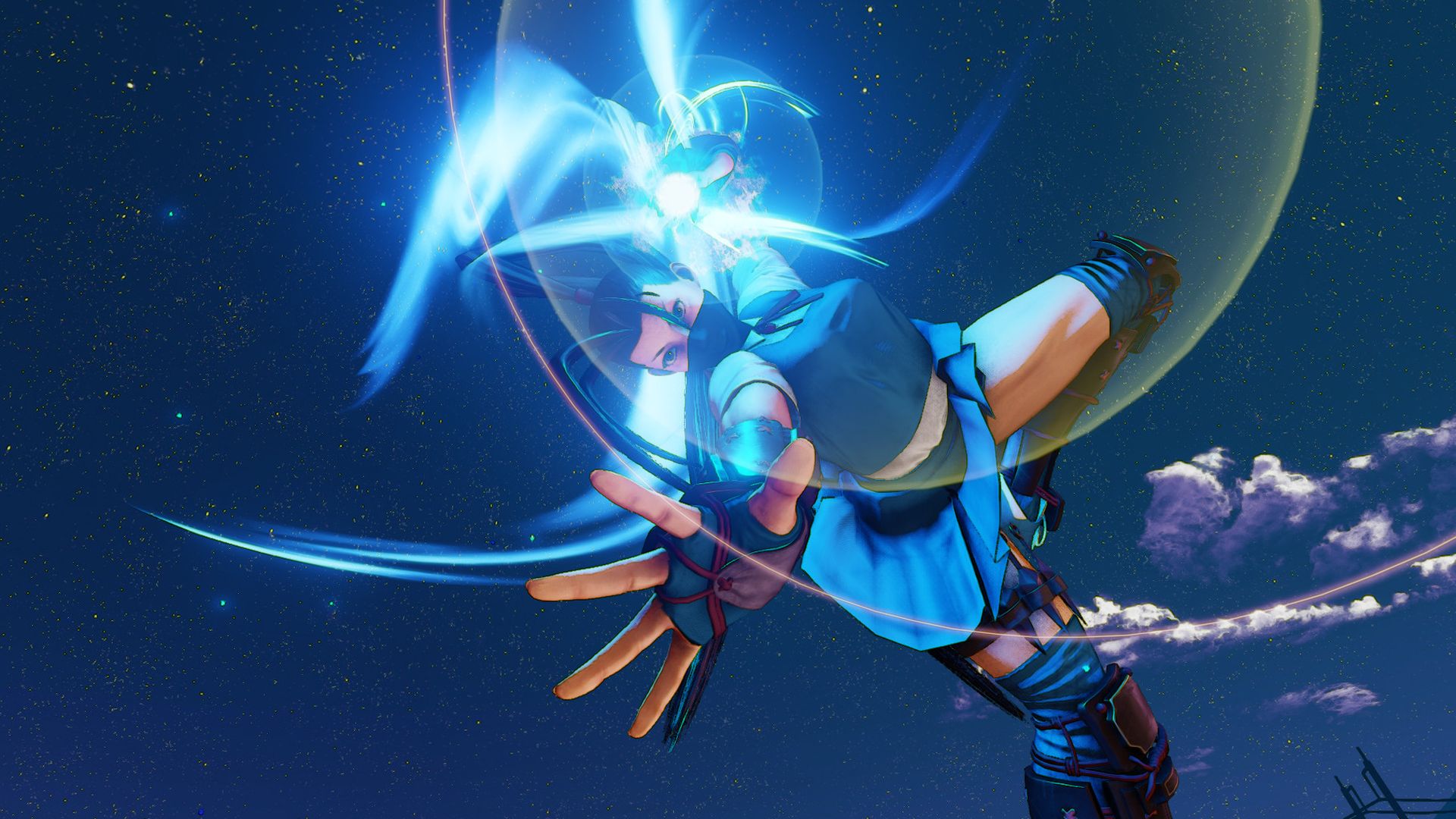 Capcom’s flagship fighting game Street Fighter 5 will be free to play on Steam and PS4 for the next two weeks. The developer has announced that the free period will start tomorrow at 1 PM PT and end on May 5th. During this time, players can try out 20 different fighters and several of the game’s modes.

Since this is the Arcade Edition, players will have access to Arcade Mode, Extra Battle, and Team Battle. Along with the base game’s 16 characters, you can also play as Akuma, Blanka, Juri, and Menat, who were made available in the base game as DLC. Unfortunately, those four will only be accessible in modes like Ranked, Casual, Training, Challenge, and Battle Lounge.

You can check out GamingBolt’s official review for Street Fighter 5: Arcade Edition here. This isn’t the first time that Capcom has had a free period for the game (one took place from December 11th to 19th). But the overall length and amount of content on offer means that anyone can spend enough time with the game before deciding whether they want to fully purchase it.