Capcom’s fighter has some hefty requirements on PC. 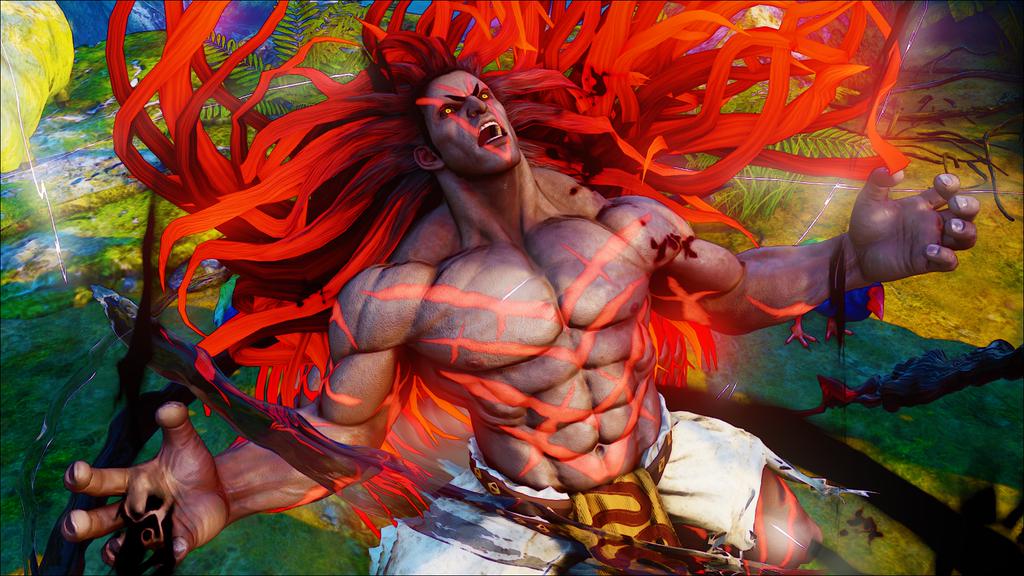 Capcom has unveiled the minimum and recommended system requirements for Street Fighter 5 on PC.

The recommended specs are a little heftier – you’ll need an Intel Core i5-4690K clocked at 3.5 GHz with a GeForce GTX 960. In both cases, a broadband connection, DirectX 11 and Windows 7 64-bit are required. It also seems that Street Fighter 5 will support Steamworks when it releases.

The second beta for the game is set to be announced soon and will allow for cross-play between PS4 and PC platforms. Considering the success of recent stress tests, things should go much smoother than the first closed beta which faced numerous issues.

Street Fighter 5 itself is due to release in 2016. What are your thoughts on the PC requirements though? Let us know in the comments and stay tuned for more information.