The young ninja returns to the franchise with bombs and more bombs. 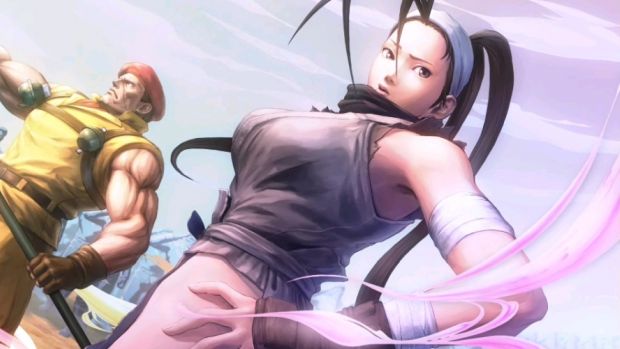 Capcom’s Street Fighter 5 will be receiving its next post-launch character with Ibuki, a young female ninja capable of battling opponents with bombs, kunai and ninjutsu. Check out her moves in the trailer below.

Debuting in Street Fighter 3, Ibuki was playable in Street Fighter 4 and has been a fairly regular character in the series over the years. Along with the ability to dash forward, Ibuki can stay afloat in the air using a small parachute. Her main attacks involve kunai which are can be effective for battling foes from a distance.

It hasn’t been confirmed exactly when Ibuki will be added but with the next major update coming in June – the same that adds a proper Story mode with an hour’s worth of cinematics – it’s likely she could arrive then. Ibuki can be earned through in-game credits or instantly unlocked via the Season Pass.

What are your thoughts on Street Fighter 5 months after release? Let us know in the comments.