Though many have assumed that Capcom's fighter will be fully unveiled at EVO 2022, journalist Jeff Grubb says he's heard it'll be revealed before that. 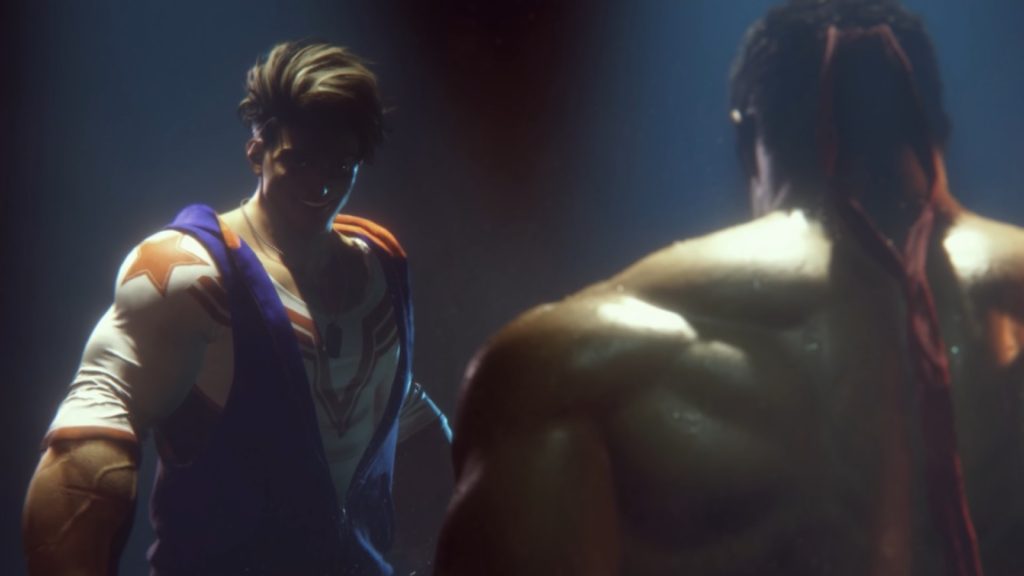 Earlier this year, Capcom officially announced Street Fighter 6 after quite a bit of speculation regarding the same, though other than the game’s controversial new logo, there wasn’t much else about the brief teaser trailer that was remarkable. Capcom said at the time that the game would be unveiled in full this Summer, and it seems that the recently-announced State of Play presentation, set for June 2, could be where the game shows up.

Taking recently to Twitter, journalist Jeff Grubb said he believes Street Fighter 6 will be part of the State of Play broadcast, mentioning Capcom’s previous statement about a Summer reveal for the game. While many would assume that EVO 2022, which is set for August, would be a far more appropriate stage for a fighting game’s reveal, especially given the competition’s sizeable viewership, Grubb says that based on what he’s heard, Street Fighter 6 is in line to get its reveal “sooner than that.”

Of course, that isn’t set in stone by any means, and what Grubb has said here is partially speculation as well. June in particular is going to see a number of major gaming events and showcases, so there’s no guarantees that State of Play is where Street Fighter 6 shows up- though Capcom and Sony have historically had a strong relationship, especially where Street Fighter is concerned.

Either way, we’ll know one way or another soon enough, so stay tuned for more updates.

"exciting reveals from our third-party partners"

This is probably where SF6 shows up. It's the one thing Capcom is definitely supposed to have for these summer reveals.

I think that they definitely go hard with SF6 at Evo. But I've heard that SF6 is getting its reveal sooner than that. We'll see.