The barrage of Capcom-related leaks continues. 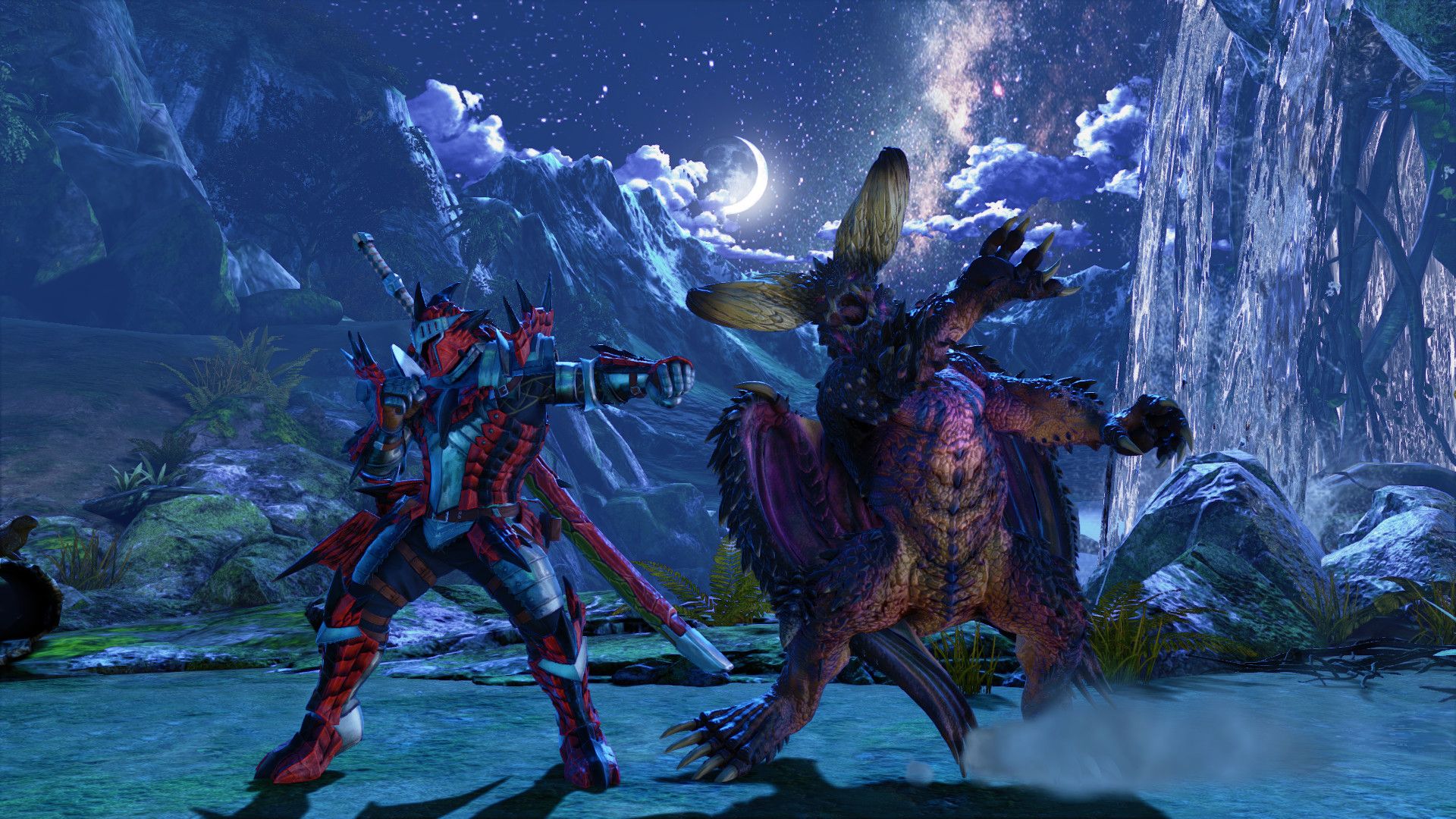 Owing to a large-scale data breach, we’ve been seeing a bunch of Capcom-related leaks these past few days, leaking information about everything from Resident Evil Village’s planned release window to Monster Hunter Rise and Stories 2 being planned for PC, and much more. We now have another one here, this time related to Street Fighter.

As shared by @pokeprotos on Twitter, as per this leak, Street Fighter 6 is being planned for launch on the PS5, Xbox Series X/S, PS4, Xbox One, and PC. The game’s cross-gen nature doesn’t come as much of a surprise, though it is a pleasant surprise to see that unlike Street Fighter 5, the upcoming sequel won’t be a PlayStation console exclusive (if this leak is accurate). It’s also a bit of a bummer that no Nintendo Switch version of the game is planned.

Of course, as is the case with any leaks, take this with a pinch of salt for now, at least until we have official confirmation on these details from Capcom- which might take a while.

Earlier this year, reports emerged that Street Fighter 6 had originally been planned for a 2021 release, but got internally delayed due to development troubles. Not long afterward, Capcom veteran and longtime Street Fighter producer Yoshinori Ono left the company.

Ragnar has just released more onto the internet, this time including emails regarding #StreetFighterVI.

Email itself seems to be about progression on 3D modelling, but this is still groundbreaking nonetheless. VI confirmed! pic.twitter.com/hG0dr2F6Br