Capcom veteran Yoshinori Ono is leaving the company amid reports of troubles with Street Fighter 6. 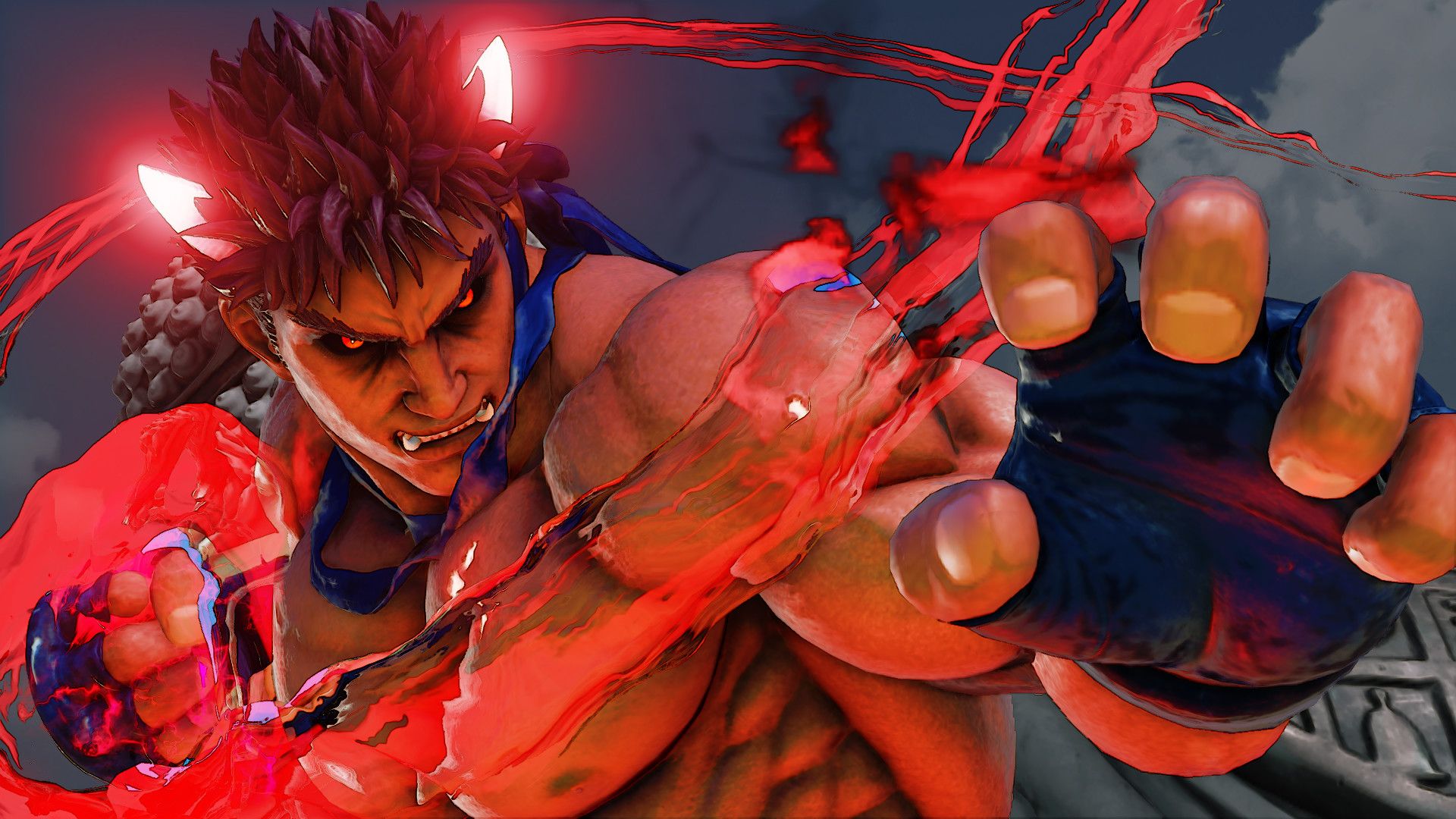 Capcom veteran Yoshinori Ono, who’s been at the company for nearly 30 years and has been the executive producer of the Street Fighter series for over a decade, has announced that he will be leaving the Japanese company this Summer.

Ono recently took to Twitter confirm the same, and though he did not provide any reasons for his departure, he said that a “new generation” of Capcom staff will be taking charge of the franchise, and he is confident they will “continue making Street Figher extraordinary.”

Ono first became involved with Street Fighter in 1998, and rose to become the brand manager of the franchise over time. During his time at Capcom, the veteran producer was also involved with various other major properties, including the likes of Onimusha, Marvel vs Capcom, Dead Rising, and more. He was also the executive producer on Deep Down, which as announced in 2013, but has been in development hell for several years.

Ono’s departure follows from recent reports about Street Fighter 6’s allegedly troubled development. Reportedly, the upcoming fighter was being led by Ono and was originally due out in 2021, but development troubles arising from criticism for the game’s direction led to Ono being replaced as the project lead. Neither Capcom nor Ono have yet commented on these reports.

Meanwhile, a new season for Street Fighter 5 will be kicking off in Winter 2020, and will bring five new characters to the game’s roster.