Street Fighter X Tekken is being developed and published by Capcom. It will release in March next year on the PlayStation 3, Xbox 360 and PlayStation Vita.

The PlayStation 3 and PS Vita versions will have Cole McGrath from the inFamous franchise as an exclusive playable character. 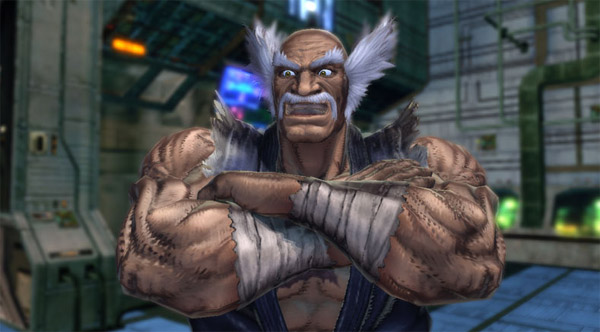 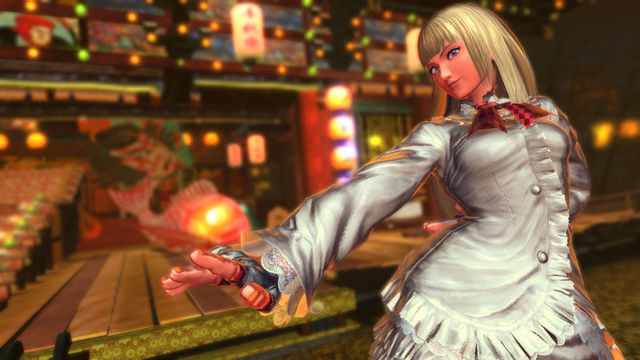 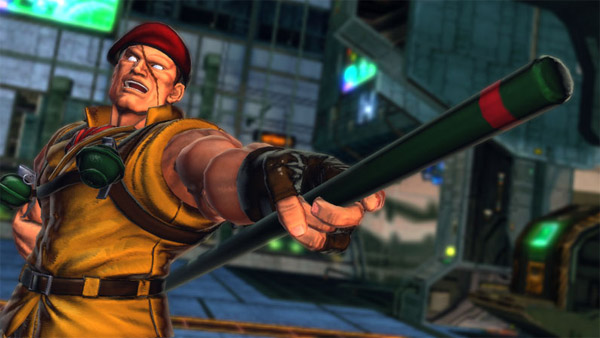 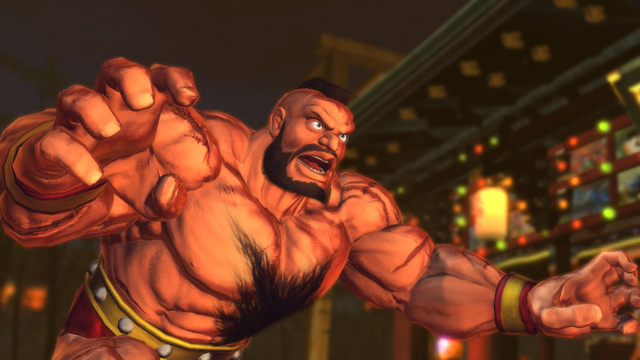