The beat ’em up has also crossed 2.5 million downloads on all platforms. 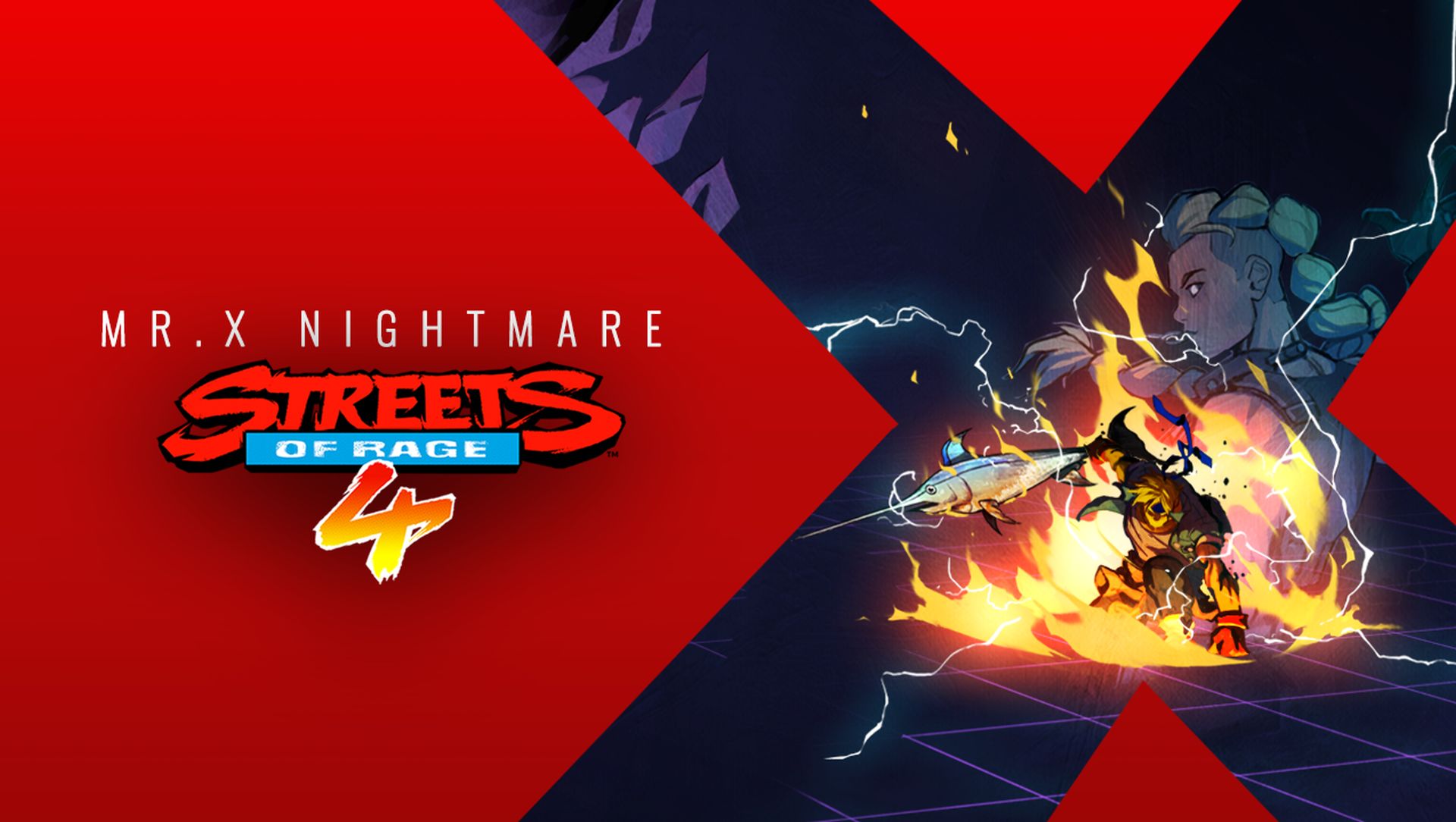 Retro-style beat ’em up Streets of Rage 4 is getting some paid DLC later this year with Mr. X Nightmare. It includes three new playable characters and a Survival mode. Alongside the DLC, there will be a free update for all players that adds New Mania+ difficulty, a training system and new color palette options.

One of the first characters revealed for Mr. X Nightmare is Estel Aguirre, formerly a boss and joining up with the base game’s heroes to fight. Survival mode promises to provide “special tests of skill” though more details will be revealed later. It also seems that players will be able to customize their fighting styles with new moves. Additional weapons enemies are also promised.

Streets of Rage 4 is currently available for PC, Nintendo Switch, Xbox One and PS4. Check out our review for the game here. Lizardcube, Guard Crush Games and Dotemu also confirmed that the title had crossed 2.5 million downloads on all platforms.