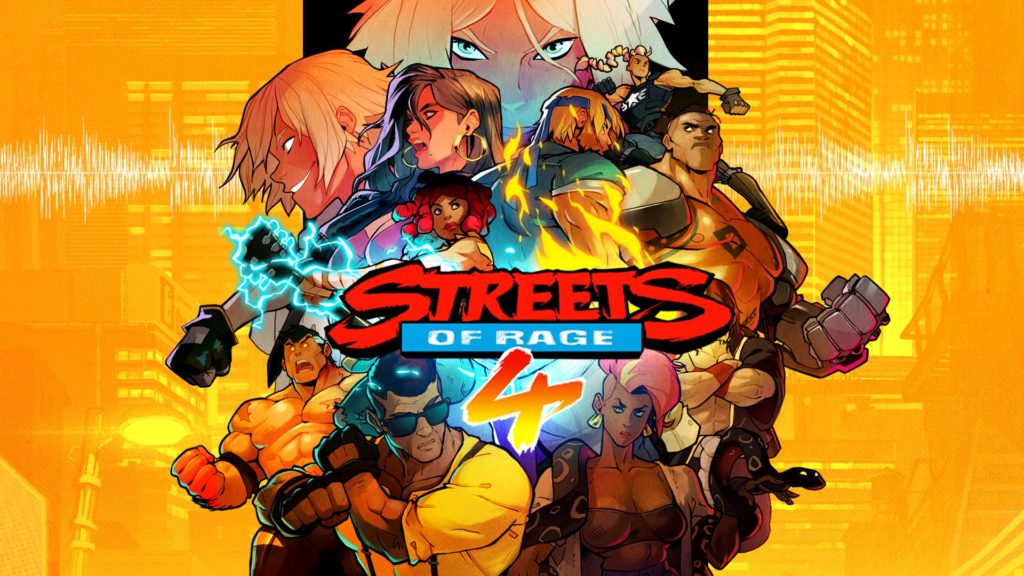 Focus Home Interactive has come to terms with the acquisition of Dotemu known for retro-esque titles like Streets of Rage 4 and the upcoming Windjammers 2. For €38.5 million, the publisher will acquire 77.5 percent of the developer’s capital with an additional €15 million based on “future revenue elements” and “a second earnout subject to performance criteria.”

Dotemu CEO Cyrille Imbert will remain in charge and also join the publisher’s Executive Committee. Focus CEO Christophe Nobileau stated that, “The arrival of Dotemu marks a key step in the acceleration of the Group’s growth and in the diversification of its expertise. By enriching our editorial line, we are opening up a new revenue stream and new market shares to conquer in a fast-growing sector.

“We are delighted to welcome to the Focus Group talents such as Cyrille Imbert and his teams, who have succeeded in making games attractive and giving them new life for millions of players around the world. This transaction is a good example of our desire to bring together talents through a long-term partnership with Cyrille, who will remain President and shareholder Dotemu and become a member of the Group’s Executive Committee and future shareholder of Focus Home Interactive. Finally, this deal is just another step in our growth story. Following the integration of the Deck13 and Streum On Studio, we are actively looking for other high-potential companies to accelerate our development and expand our offer.”

Imbert stated that joining the publisher was “an obvious choice.” “We share the same passion for video games, the same desire to improve, as well as the same values of respect and benevolence towards our partners and teams. While continuing its activities, this new collaboration will allow Dotemu to benefit from the incontestable expertise of Focus Home Interactive’s teams for the production of AA titles and therefore launch the production of future remakes or sequels on licenses of first-generation consoles.

“While retaining the editorial and strategic independence that has made it successful, Dotemu will be able to give even greater ambition to its projects and give itself the means to broaden the range of services offered to studios, in order to guarantee the success of their productions on the retro label as well as on the publishing label The Arcade Crew. Therefore, Dotemu is ideally positioned to achieve its ambitious growth plan to triple its tumover in the medium term.

“My mission will also be to share Dotemu’s expertise with Focus Home Interactive’s teams, to select and convince talented teams to join the Group in order to build, together, a key player in the video game industry on a global scale.”

Dotemu was founded in 2007 and has worked on a number of projects throughout the years. It shot to prominence with the release of Streets of Rage 4, a sequel to Sega’s beat ’em up series developed alongside Lizardcube and Guard Crush Games. It has a number of other projects forthcoming like Teenage Mutant Ninja Turtles: Shredder’s Revenge, which is being developed by Tribute Games; Windjammers 2 which is slated for this year; and Leikir Studio’s Metal Slug Tactics. Stay tuned for more details in the meantime.