Strider 2014: Double Helix Chosen Because of “Passion for the IP” 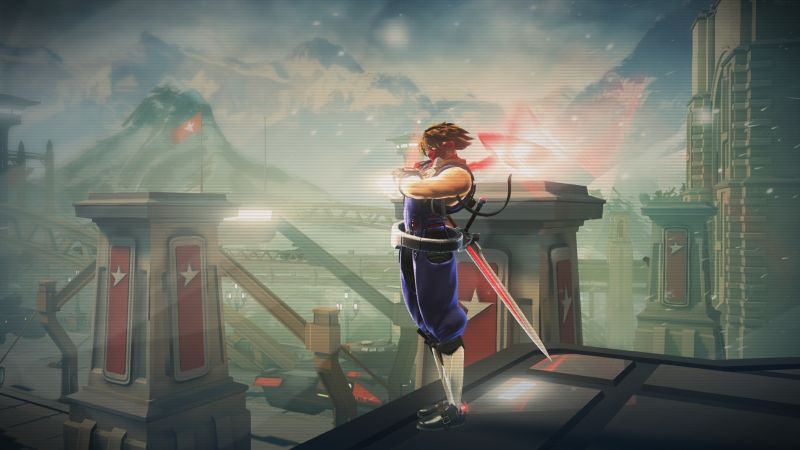 The new Strider game, set to premier next year for the Xbox 360, Xbox One, PS4 and PC, looks fairly good and the team at Double Helix Games is adamant about staying true to the franchise’s roots.

But what motivated Capcom to choose Double Helix in the first place? When quizzed about the same by Siliconera, senior producer Andrew Szymanski stated that, “It really comes down to the passion for the IP. We needed somebody who can work very closely with our Osaka team. Our Osaka team is not only comprised of guys who did all of the artwork for Strider 2. They know the franchise in and out.

“We also have game design gurus in Osaka like the guys who did Super Ghouls ‘n Ghosts and guys who worked on the original DuckTales games, basically guys who know hard core side-scrollers have been worked with Capcom since late 80s early 90s.

“We needed somebody who’s going to be able to take that and bring it into a multi-platform, 2.5D polygonal world. Double Helix had not only the engine tech and the expertise, but also the passion for the project. When they came to us and we said, ‘Hey, what would you do with the Strider?’

“They came with just an amazing amount of background research, amazing amount of love. Again, knowing what to pull from the old games, what things to sort of hint at and what homages to put in but also what to make new, and that was just incredibly compelling pitch to get from them.”

Killer Instinct, which is releasing for the Xbox One and marks the return of the series in almost two decades, was also a factor. “Couple that with the fact that they are really turning the studio around, I mean they made a big splash at E3 last month with Killer Instinct. And again, I don’t blame anybody for looking at the pedigree and say I’m a little dubious on these guys.