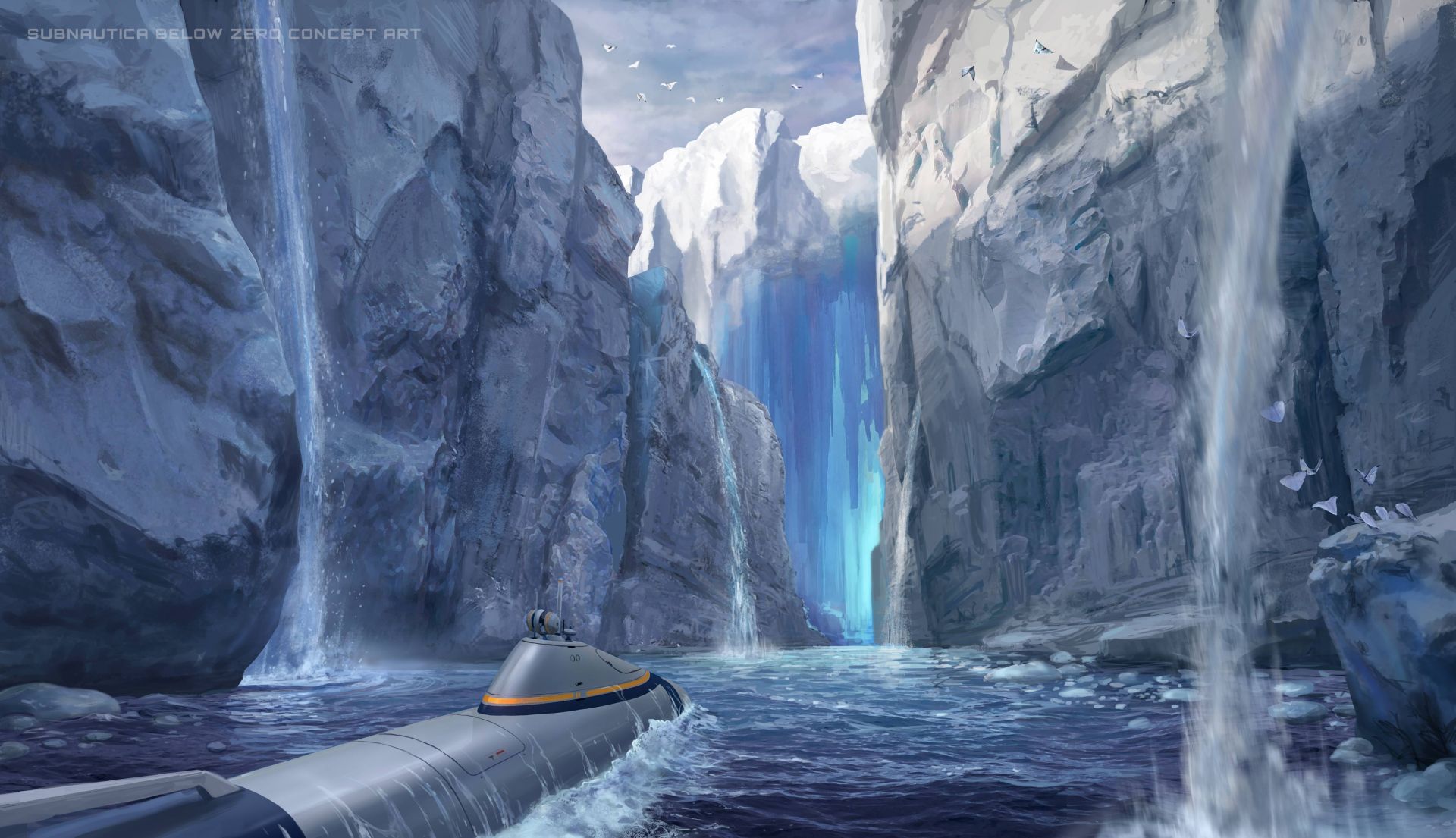 Unknown Worlds Entertainment’ Subnautica had pretty good reception last year, especially considering the time it spent in Steam Early Access. So when it announced Subnautica: Below Zero, a sequel which takes place on the same planet but with lots more ice, we were fairly giddy. However, Subnautica: Below Zero will head to early access first on January 30th, mirroring the first game’s development cycle.

The key difference this time is that Subnautica: Below Zero will be available on Steam, Epic Games Store, and Discord in its early access state. As for why the developer is choosing early access again, it noted the relative lack of polish and existing bugs. The developer also wants to work with users to develop the game once agaon.

“Below Zero is not finished. It is full of bugs. It lacks polish, runs poorly, and is missing features. We are offering Early Access not because we want your money, but because we want your feedback. We make better games when we make them with you,” the developer said in a recent announcement.

Given how upfront the development team was about Subnautica’s development, from constant and timely updates (mostly) to collecting and incorporating player feedback, it’s not the worst situation in the world. This does mean that the final version of the game will take some time to release for those who don’t want to buy in. Subnautica: Below Zero’s launch into early access will be livestreamed at 10 AM PT on January 30th via YouTube and Twitch.